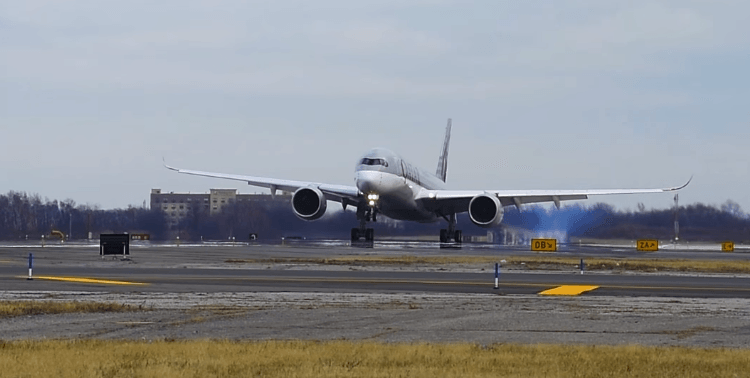 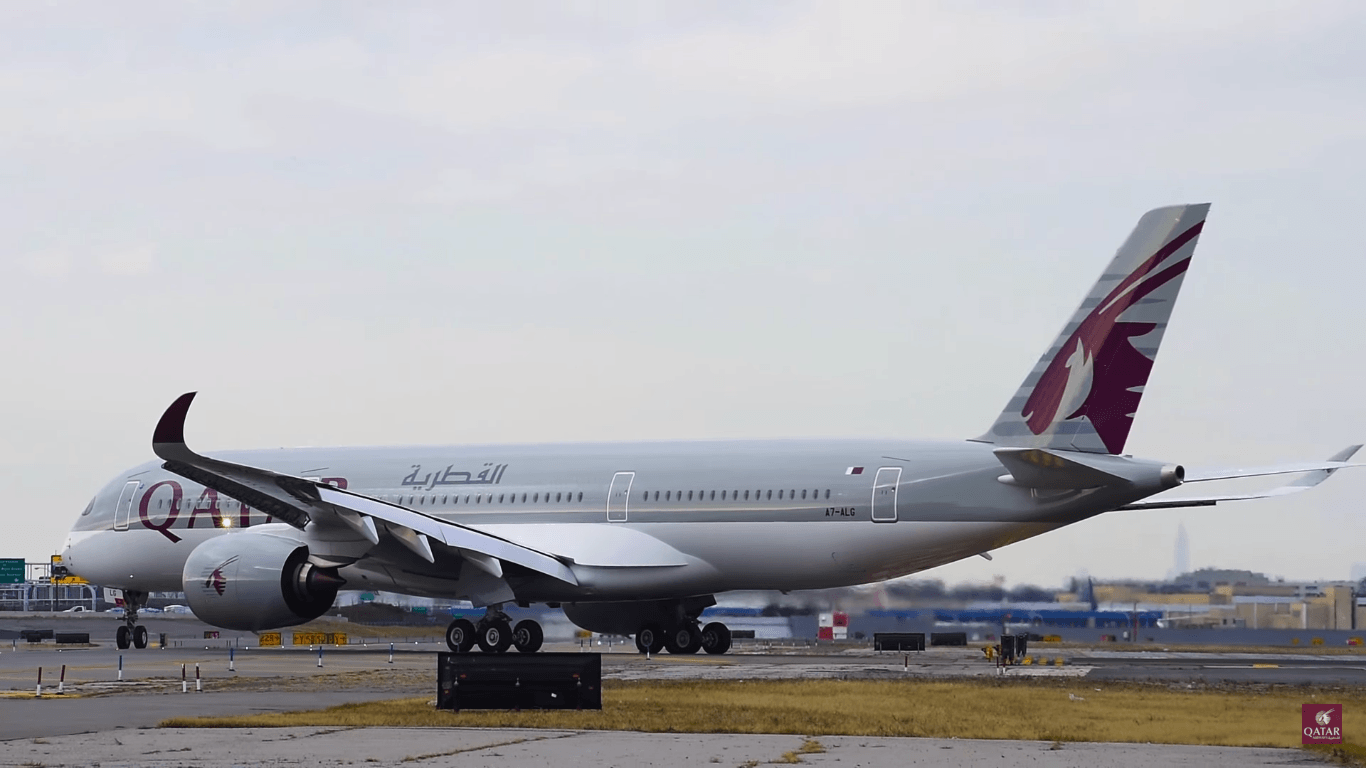 Qatar Airways is the first airline to fly with A350 XWB in the United States, but this is not the first time this type of aircraft has arrived on the American continent. During the tests, we remind you that Airbus A350 XWB landed in Florida (Florida Panhandle), the aircraft undergoing tests at -40 degrees. Airbus A350 XWB also flew to Bolivia for high altitude tests.

aircraft DO NOT Qatar Airways have been configured in 2 classes: 36 places at Business Class (arranging 1-2-1) and 247 places at Economy Class (arrangement 3-3-3).

(Video) Spectacular take-off of an American Airlines Airbus A319-100 from St. Maarten