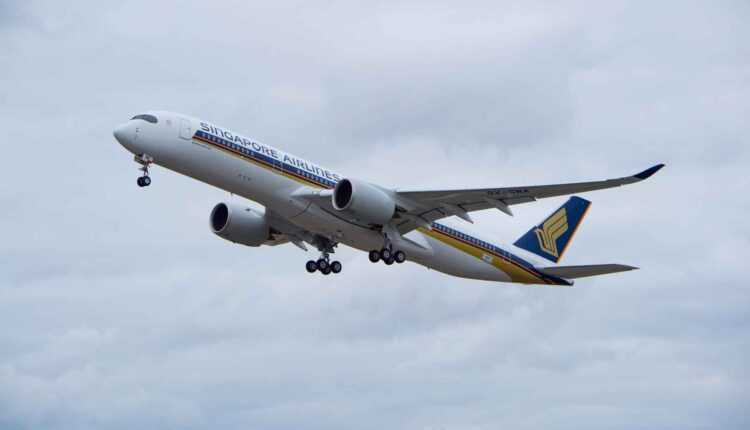 On 2 February, the first A350-900 al Singapore Airlines performed the inaugural flight over Southwest France. The aircraft, which has the airline's flagship livery, will enter the final phase of production, which includes other ground controls and test flights, before being ready for delivery in the coming weeks.

The new aircraft A350 XWB will be the mainstay of the forthcoming Singapore Airlines widebody fleet. In total, the airline has ordered 67 A350-900 aircraft, which will be operated for long-distance flights as well as regional services. Seven of the aircraft will be delivered in ultra-long range version, for flights up to 19 hours, which allow the carrier to resume non-stop flights to the US. 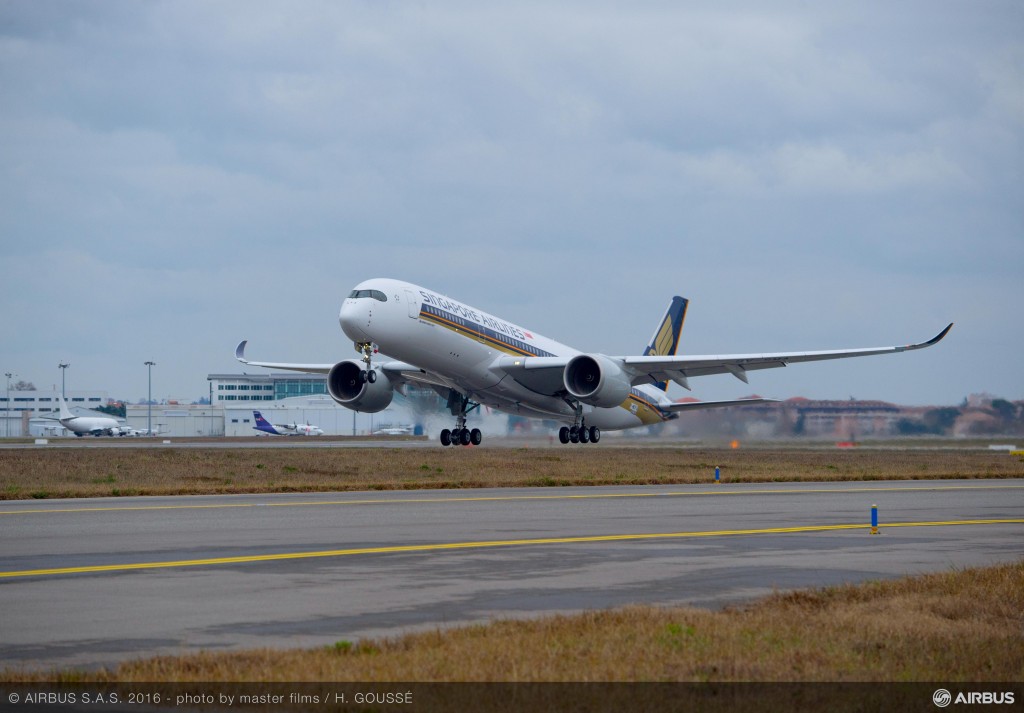 The A350 XWB is the newest generation of widebody aircraft in the world and the newest member of the Airbus family. It features the latest aerodynamic design, carbon fiber fuselage and wings, plus new fuel-efficient engines Rolls-Royce Trent XWB. Together, these new technologies have resulted in operational efficiency, with a 25% reduction in fuel consumption and emissions, as well as significantly lower maintenance costs.

To date, Airbus has placed orders for 777 A350 XWB aircraft from 41 customers worldwide, already becoming one of the most successful widebody aircraft to date.