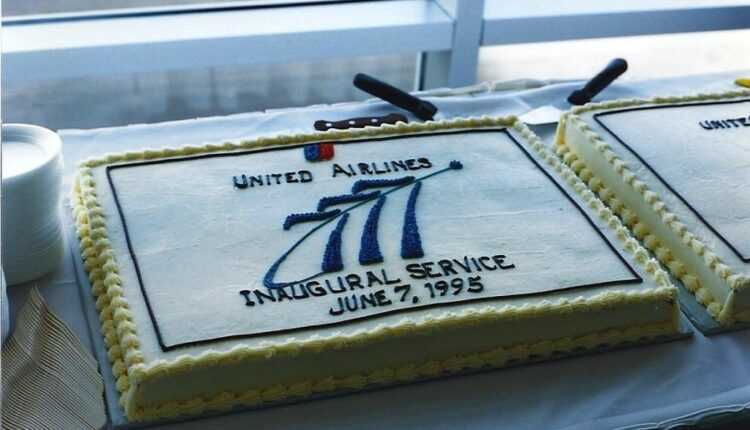 At that time, passengers on the first Boeing 777-200 United had access to six movie channels, but also to 19 audio channels (120 minutes per channel) in English, as well as in other languages.

To define the 777, Boeing outlines two basic features: fuselage length and range (the maximum distance an aircraft travels from take-off to landing, with no air supply and no stop). The length of the fuselage influences the carrying capacity: the number of passengers carried and the cargo capacity. But about the story of the most beloved commercial aircraft, in a dedicated article.

Boeing 777 is a plane that we really love and hope to fly with a version of this family as soon as possible. If you have flown a triple seven, we invite you to leave comments about your flights, experience on board a B777. If you have photo / video material with Boeing 777 aircraft, but made by you, we are waiting for you at sorin @ airlinestravel.ro.

Chronicle of the first commercial flight operated by the first Boeing 777 written by Darren Booth!