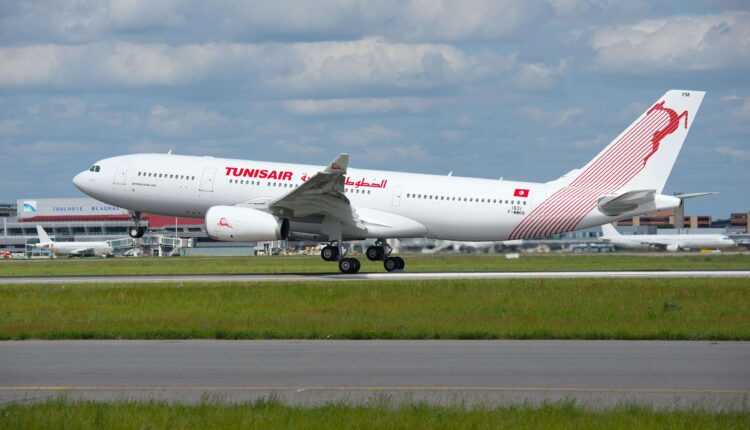 Tunisair received the first Airbus A330-200

On 9 June 2015, Tunisian Minister of Transport Mahmoud Ben Romdhane paid a visit to the Airbus base in Toulouse. On this occasion, the Tunisian airline, Tunisair, received the first Airbus A330-200 from the fleet.

Named "Tunis", the widebody flew from Toulouse to Tunis-Carthage and joined the other Airbus aircraft in the Tunisair fleet: 4 A319 and 17 A320.

An Airbus A330 aircraft can carry between 250 and 300 passengers, depending on the configuration. To date, over 1400 aircraft in this family have been ordered, and 1100 by A330 are already in the fleet of over 100 airline operators. An aircraft in the A330 family takes off or lands every 20 of seconds. A330 is one of the most efficient aircraft in the world, with the lowest operating costs in its category.

Wizz Air inaugurated its 20 base in Kosice, Slovakia

Atlantic Airways has ordered an Airbus A320