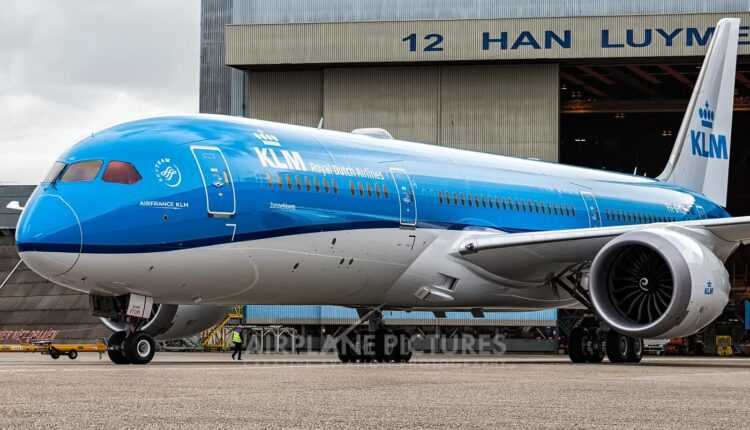 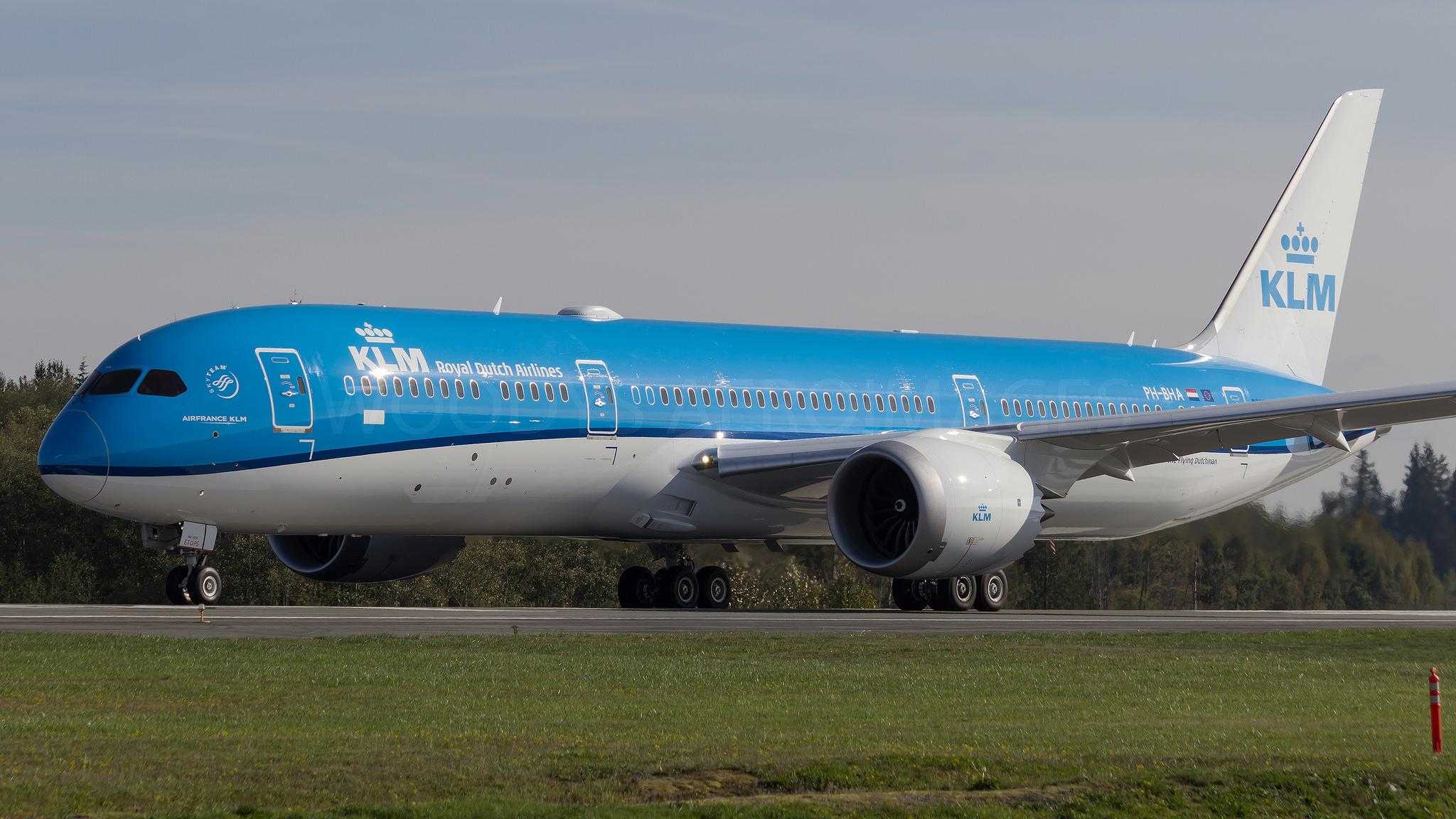 KLM presents us with a beautiful unboxing of the Boeing 787 Dreamliner. Normally, the concept of unboxing is used when unpacking a new gadget (laptop, phone, camera, etc.). KLM has taken the idea of ​​unboxing to another level, presenting the new Dreamliner as an advanced gadget in the aircraft world.

Among the most important features of the aircraft are the new World Business Class (WBC) seats, which can be fully folded to 180 degrees and have direct access to the corridor, Economy Class seats, which can be folded with 40% more compared to those from other Boeing aircraft, a state-of-the-art entertainment system and Wi-Fi for all passengers who want to be online during their flight.