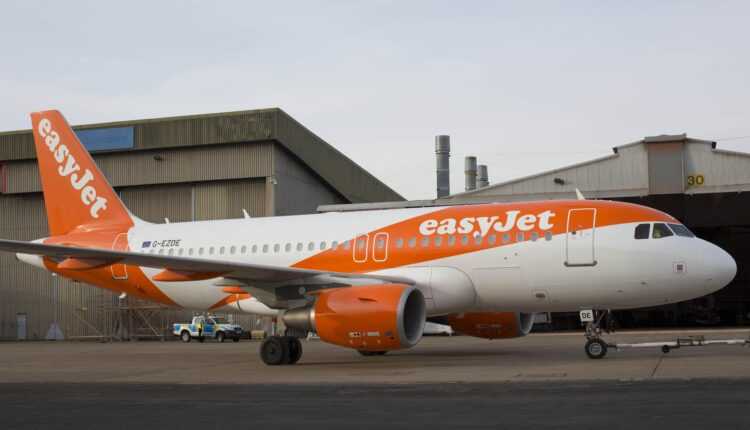 (Video) Painting an easyJet aircraft in the new livery

On 3 February 2015, easyJet introduced the new livery. One of the largest low-cost carriers in Europe, presented a new visual identity, the 3 of the entire 20 history of the airline operator.

The first easyJet livery was introduced in 1995, with the first aircraft in the fleet, and was totally different from what was on the market. The phone number for reservations was painted on the aircraft. The second color scheme was introduced in 1998. The livery displayed "easyJet.com" over the fuselage, reflecting the company's desire to move more and more online.

At the end of 2014, the Airbus A320-200 (G-EZUA) aircraft was painted in a livery demo. Notice the differences between the old and the new livery.

The third color scheme, the final and the newest, brings some important changes: ".com" disappears; the easyJet logo no longer extends all over the fuselage as in the old scheme and is 3% higher compared to the demo model from the end of 15; an orange stripe was inserted over the fuselage and thus giving a more elegant, dynamic and modern look.

Video: The new livery applied on an Airbus A319-100 easyJet!

EasyJet has a fleet of 226 all Airbus aircraft - A319 and A320. easyJet also has 197 Airbus A320 aircraft on order, which will replace the old A319. The new livery will be painted on the new aircraft that will enter the British carrier's fleet. 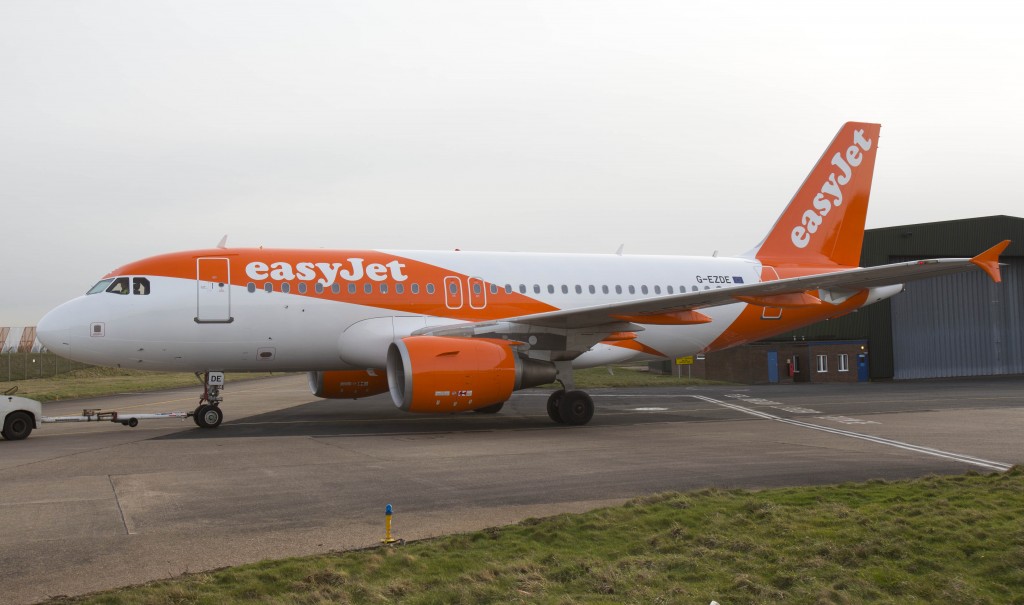 The new livery will also be painted on existing aircraft, but with a well-established frequency. Young aircraft in the easyJet fleet are scheduled to repaint every six years, and the process takes approximately 7 days. So by the end of this year, 29 of easyJet planes will be in the new livery. By the end of 2017, 50% of the easyJet fleet will be painted in the new color scheme.