Vienna - Montreal with Austrian Airlines, from 29 April to 2019 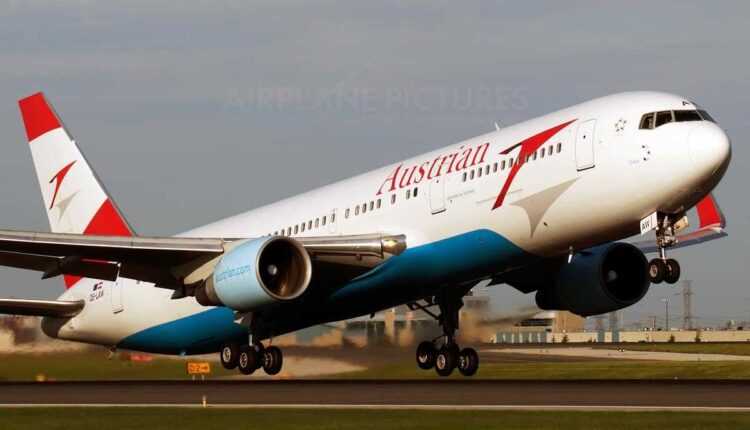 Vienna - Montreal with Austrian Airlines, from 29 April to 2019

Austrian Airlines will operate flights from Vienna to Montreal with aircraft of the type Boeing 767-300ER, according to the following program:

Air Canada will operate flights from Vienna to Toronto with aircraft of the type Boeing 787-9 Dreamliner, after the program: