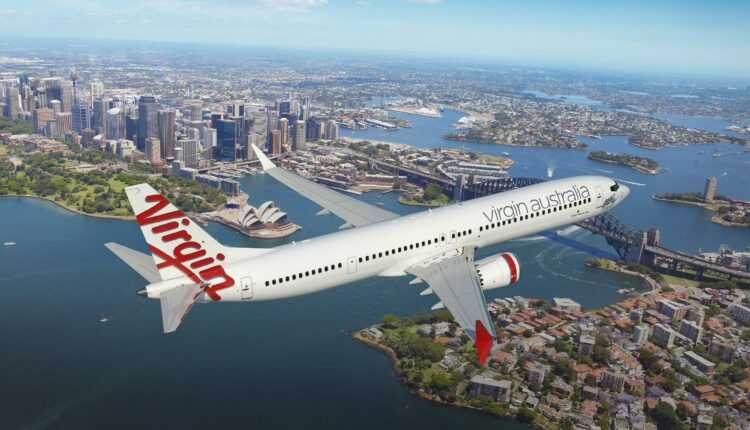 Last day, Boeing and Virgin Australia announced the order for 10 737 MAX 10 aircraft. Specifically, the conversion from 737 MAX 8 to MAX 10 was made.

Now, Virgin Australia has opted for 10 aircraft to be converted to 737 MAX 10, the largest in the 737 MAX family. The decision was made against the backdrop of the company's development, 737 MAX 10 offering greater transport capacity and increased flexibility. The 737 MAX 8 aircraft will be received during the 2019 - 2021 period, and the new 2022 MAX 737 will also be received from 10.

Boeing 737 MAX 10 is announced to be a highly efficient aircraft, offering the lowest operating cost / mile / seat and will be able to fly over 370 miles in excess of the most efficient 737 Next Generation aircraft. It will be able to cover 99% of the short and medium routes around the globe.

Thus, Virgin Australia will join the other 20 customers, who have chosen Boeing 737 MAX 10. The 737 MAX aircraft family has had the fastest growth since its inception to date. Over 100 customers have already ordered over 4700 aircraft from the new generation of single-aisle aircraft - 737 MAX.