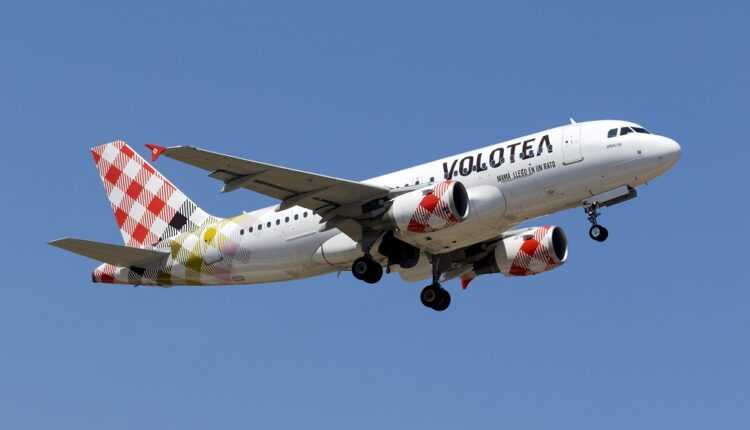 Volotea announced the summer base in Olbia. Wizz Air and easyJet react.

On March 18, Volotea announced its summer base in Olbia, reaffirming its commitment to support the regional economy. This is very good news for the tourism sector in Sardinia, Italy.

Volotea is consolidating its transport capacity to / from Sardinia Airport, with over 500.000 seats on sale for the summer of 2021. This translates into an increase of over 100% compared to the summer of 2019.

In addition to announcing the base, Volotea also announced 2 internal routes, with Catania and Cuneo as destinations. Thus, from Olbia it will be possible to travel on 19 routes, 15 domestic and 4 to destinations in France.

Here is how the competition between the 3 airlines leads to an increase in the number of routes and flights operated from / to Olbia, a happy opportunity for the development of tourism in this area.

Qatar Airways will resume flights on Doha - Mykonos, from May 14, 2021

Is the 2021 summer tourist season the last hope of survival for travel agencies and airlines in Europe?