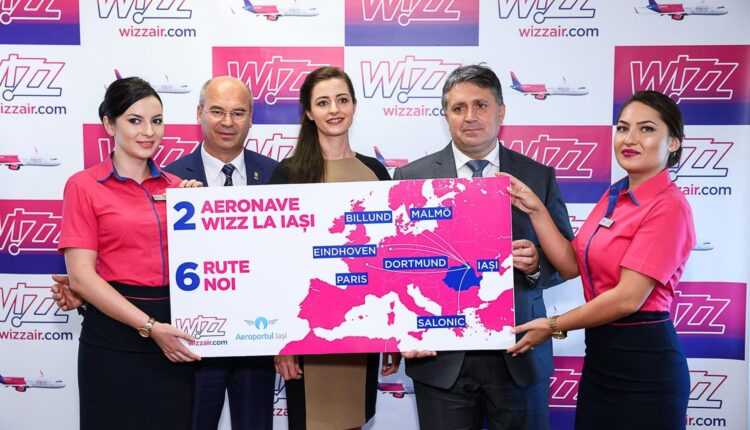 Wizz Air announced today that it will continue to expand its operations in Iasi and will add the second Airbus A320 aircraft to the Iasi base, which will facilitate the launch of new 6 routes.

By Sorin Rusi Last updated TUESDAY , NEVER
0 435
Share
Delayed plane? Flight canceled? >>Claim compensation now<< for delayed or canceled flight. You can be entitled to up to € 600. 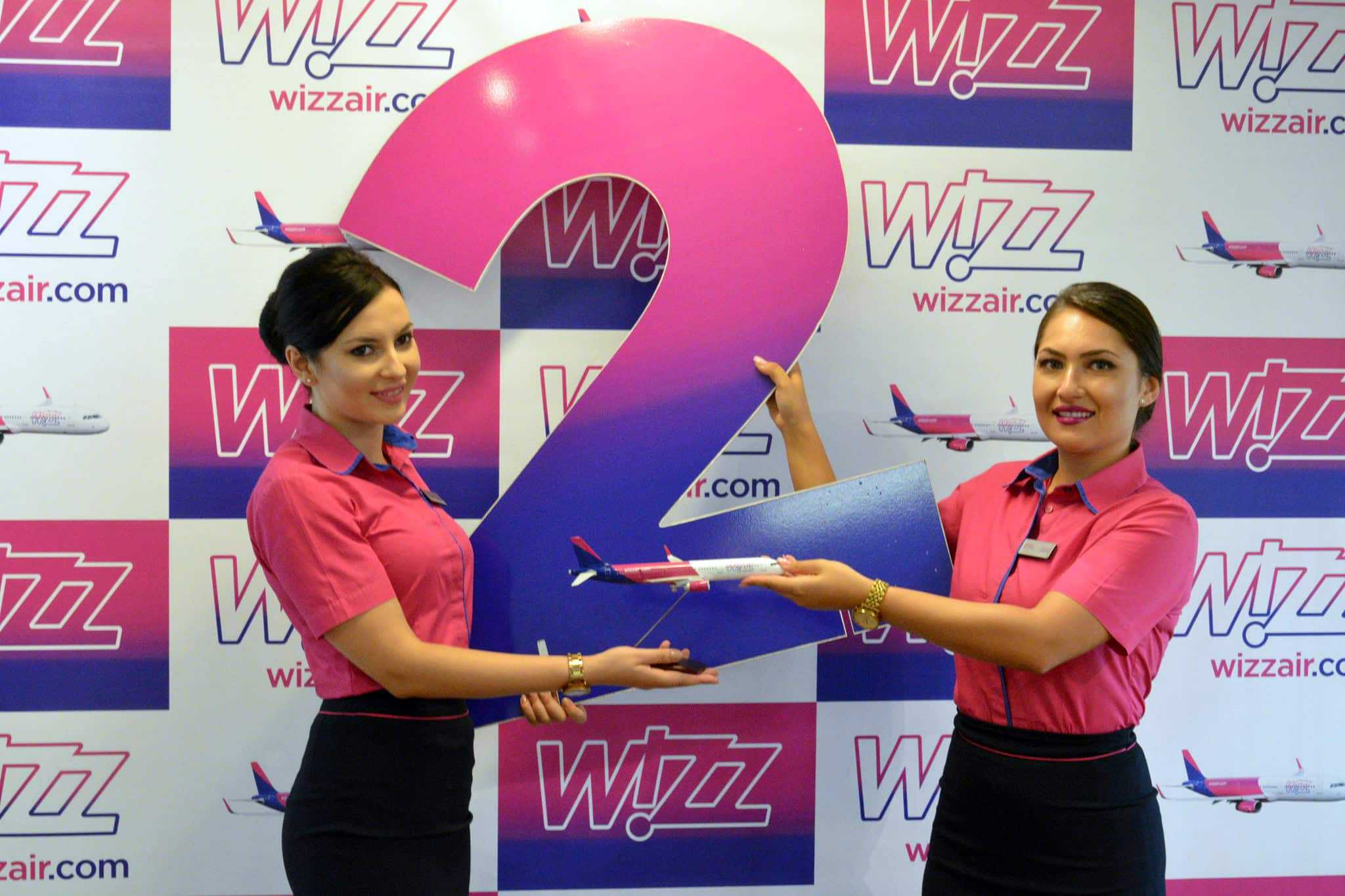 The new routes, together with the increase in frequencies on the popular routes to Milan Bergamo, Tel Aviv and Rome Ciampino, are part of the 2018 WIZZ summer program in Iasi.

Wizz Air started operations from Iasi International Airport in 2013, and since then has been constantly investing in the ever-expanding network, always seeking to provide its customers with more low-cost travel opportunities.

Today's announcement brings the WIZZ investment at its base in Iasi to nearly 200 million USD (about 100 million dollars costs an Airbus A320 aircraft), and in 2018, with increased operations with 70%, it will offer more than 650.000 of places, on 14 routes, to 10 countries. 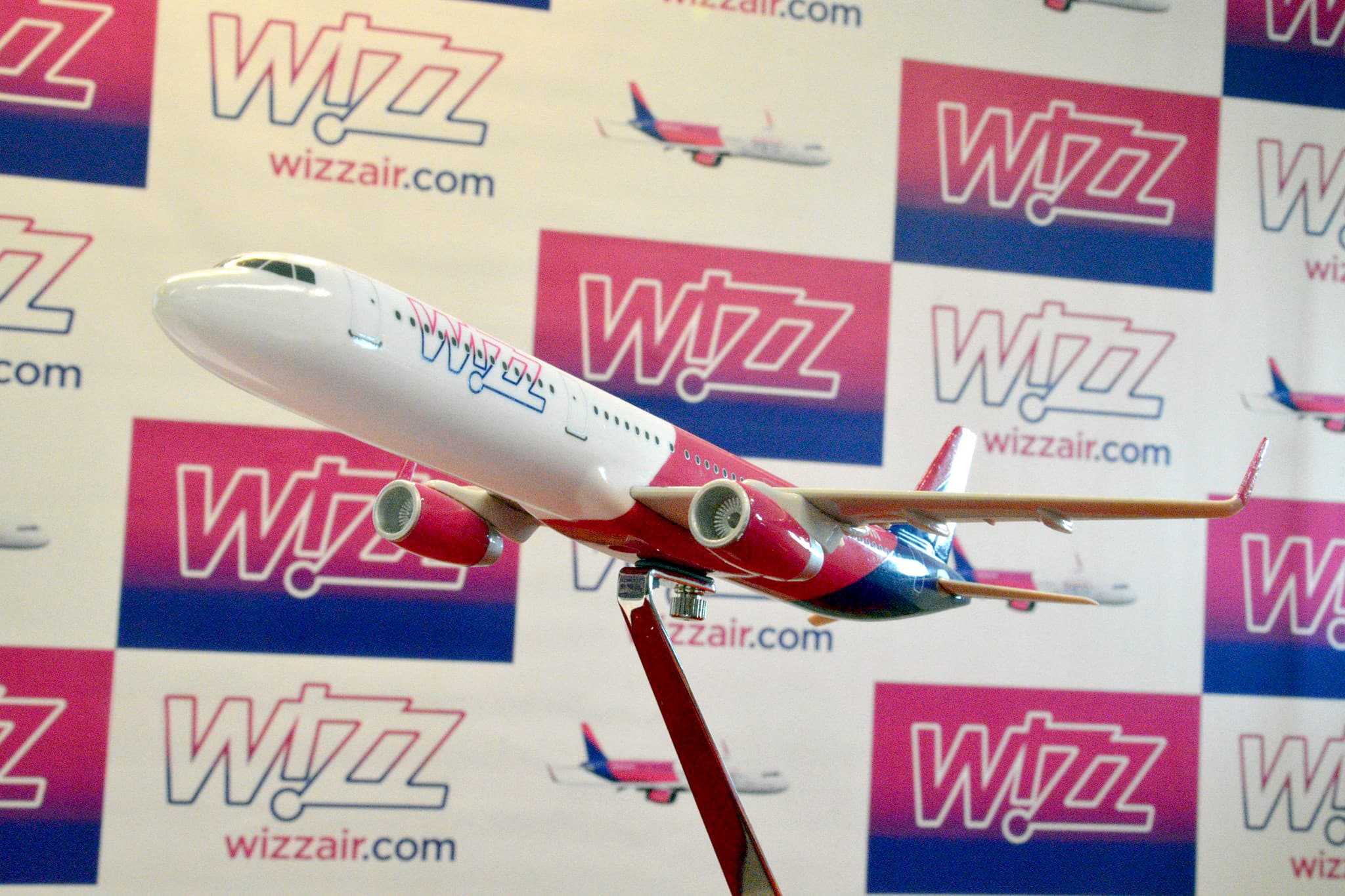 Wizz Air will assign 2 to the IAII base aircraft

The new aircraft will arrive on 29 April 2018 and will operate flights on six new routes from Iasi. The new WIZZ routes to Sweden, the Netherlands, Greece and Denmark are the only direct connections from Iasi to the respective countries.

With the arrival of the new aircraft, frequencies on three of the most popular WIZZ races in Iasi will increase to four / week to Tel Aviv and Milan Bergamo and to three / week to Rome Ciampino. As a result of expanding its operations to two modern aircraft in 2018, Wizz Air will have a larger local team of 70 employees, and new recruitment sessions have already been scheduled in September, October and November in Iasi.

With today's announcement, Wizz Air has launched the flights from the 2018 summer program for Iasi. Over the next two weeks, summer season rates, including new routes, will be available exclusively to WIZZ Discount Club members, and from August 25 2017 will be accessible to all.

Passengers, who are planning their holidays or an extended weekend in Iasi, can discover from the summer of 2018, 14 destinations in 10 countries in Europe and other regions, with fares starting from 85 lei / segment, including the six new routes to Eindhoven , Dortmund, Thessaloniki, Billund, Malmö and Paris Beauvais. 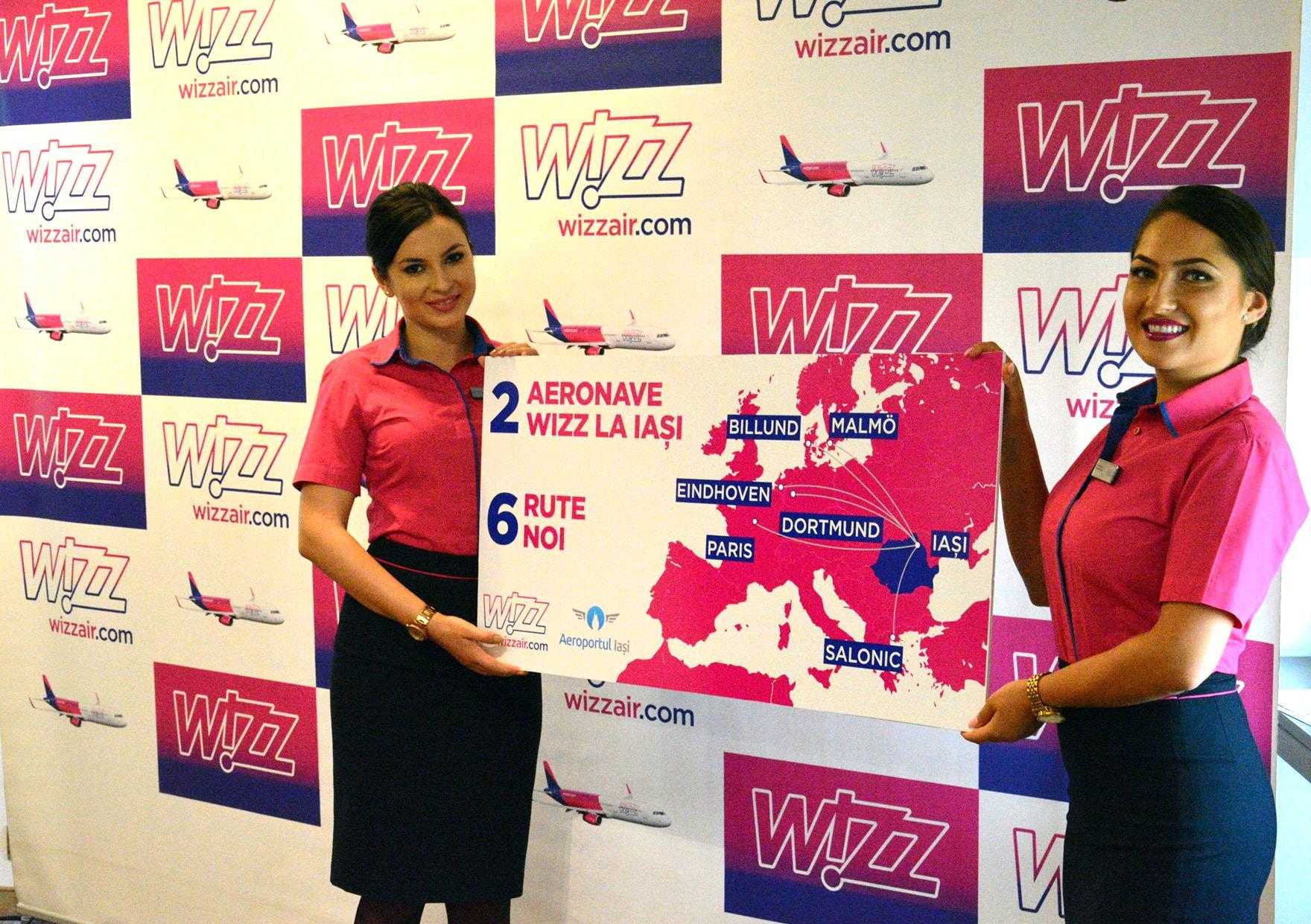 Since the beginning of 2017, over 193.000 passengers have already enjoyed the low WIZZ fares, the simple reservation system and the services on board the aircraft to and from Iasi, more by 130% compared to the same period last year.

Wizz Air operations, with rapid development in Romania, will continue to stimulate the local economy, as they have done in the last 10 years, increasing the workforce in the aviation industry and the tourism sector in Romania, facilitating more than 5.700 jobs this year in related industries across the country. 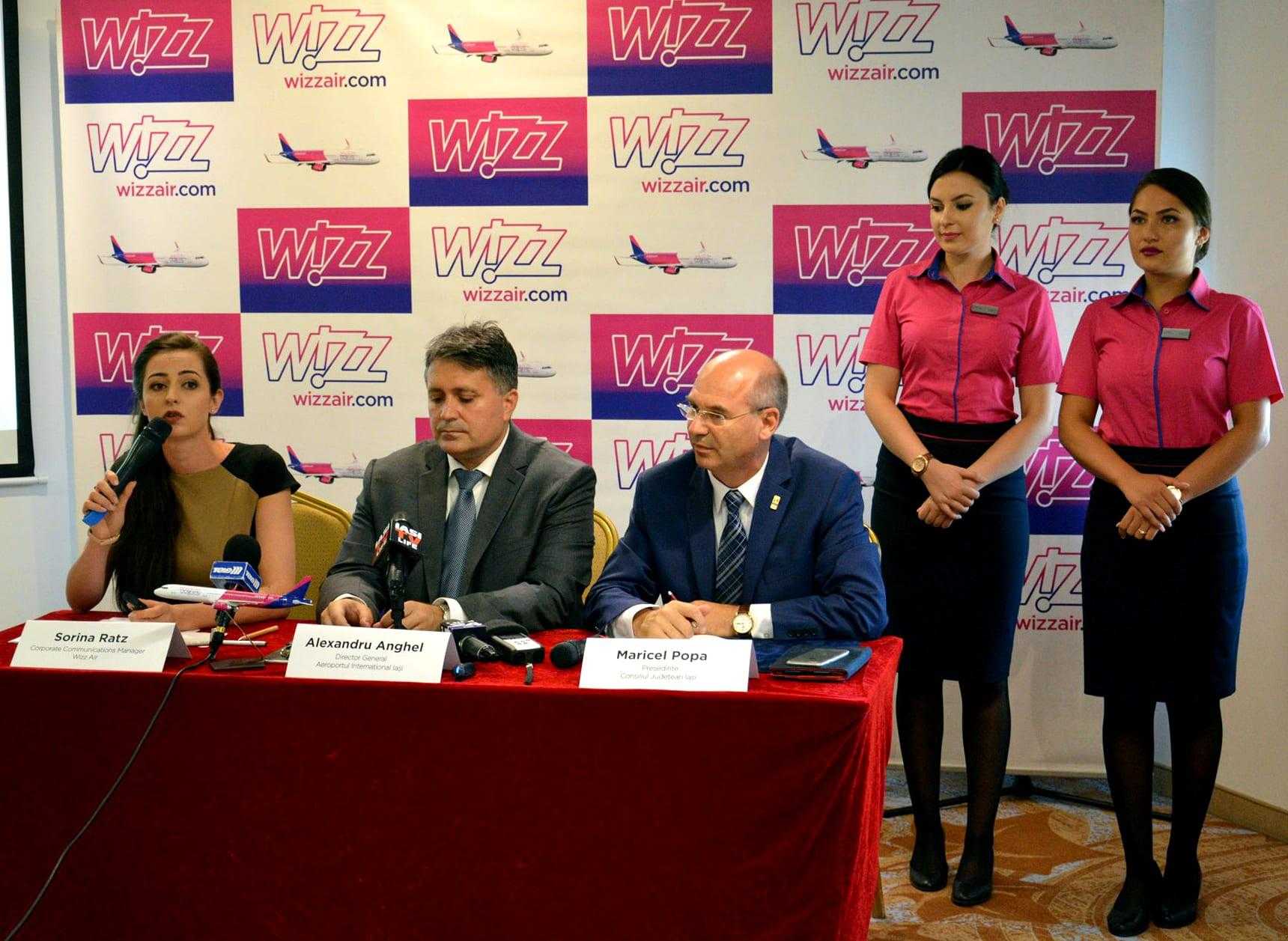 Already the largest airline in Romania, Wizz Air will next year have 24 of aircraft allocated to the country's bases, including new, ultra-efficient 7 Airbus A321 with 230 seats, and work with a team of over 800 of local, targeted employees. towards the customer.

"See you at Pensiunea Iara!" (Video)