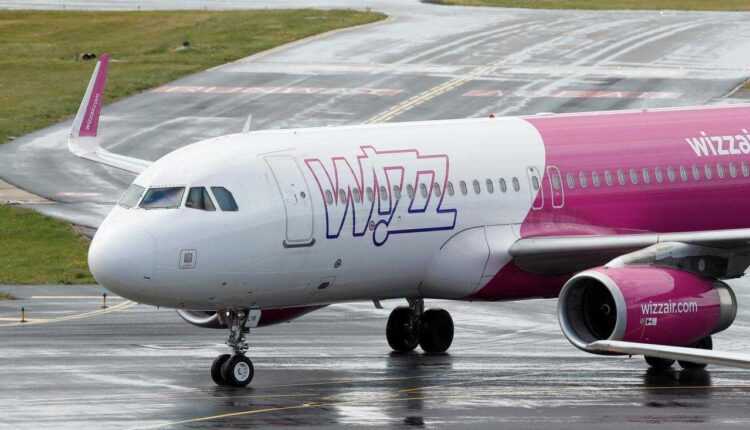 By Sorin Rusi Last updated NEVER Oct , NEVER
0 1.312
Share FacebookTwitterPinterestLinkedinWhatsApp
Delayed plane? Flight canceled? >>Claim compensation now<< for delayed or canceled flight. You can be entitled to up to € 600.

On 22 October 2020, Wizz Air has announced the 38th base of the network, which will be opened in Bari. It will be allocated a plane and 3 new domestic routes will be opened in Italy, from Bari to Bologna, Turin, Verona.

Wizz Air base in Bari and the new routes announced will begin in December. The frequency of the route Bari - Milan Malpensa will be increased from 7 to 11 flights per week.

Wizz Air also announced a very attractive promotion with tickets from 4.99 EURO / segment, an offer valid only on domestic flights.

Flights from Bari began in 2010 and have since carried almost 1 million passengers to / from this Italian metropolis. With the opening of the Bari base, Wizz Air will contribute to local economic development and create hundreds of new jobs.

Singapore Airlines will resume flights between Singapore and New York. It will be the longest flight in the world!