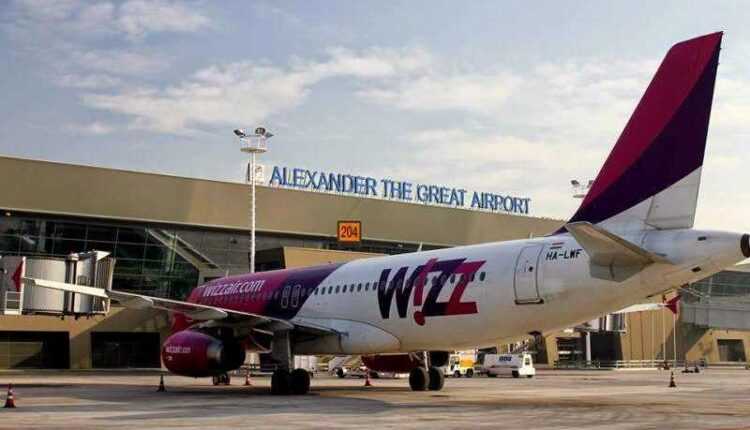 Macedonian Transport and Communications Minister Blagoj Bočvarski has announced that Wizz Air will begin operations between Skopje and Abu Dhabi.

For the first time, the 2 cities will be connected via Wizz Air flights, a route without competition for the low-cost carrier. There are currently no non-stop flights to Skopje to the Middle East.

FlyDubai suspended flights between Dubai and Skopje at the beginning of the pandemic, and will resume operations on this route on March 29, 2021. In addition to temporarily suspending Flydubai flights, Qatar Airways has canceled its service from Doha to the Macedonian capital until March 29, 2021.

Coming back to Wizz Air, the company recently established subsidiary Wizz Air Abu Dhabi. Although the new carrier is ready to start operations, they have been delayed due to travel restrictions imposed by Abu Dhabi authorities.

Prior to the pandemic, in February, Wizz Air selected Macedonia, Bosnia and Herzegovina, Serbia, Croatia and Montenegro as potential markets that could be served from Abu Dhabi.

In addition, Macedonian Transport Minister Blagoj Bočvarski said the Skopje authorities would continue to subsidize and facilitate low-cost operations with € 1.1 million of funds set aside for 2021 flights.

Hard Lockdown in Germany during the winter holidays: travel is restricted and non-essential businesses are closed