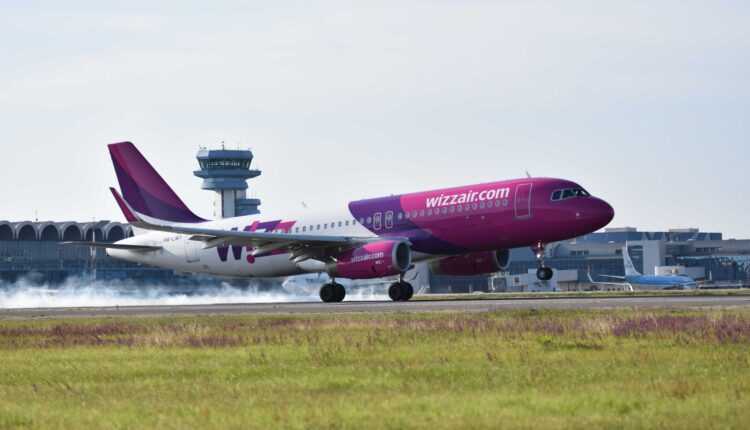 By Sorin Rusi On 11 Sept , NEVER
1 320
Share
Delayed plane? Flight canceled? >>Claim compensation now<< for delayed or canceled flight. You can be entitled to up to € 600.

From the almost complete the inauguration of the new track from Iasi, it was only a matter of time until Wizz Air also announced the first routes to / from Iasi. I always said that the new track will facilitate the entry of the low-cost operator in the Moldovan area. Wizz Air has announced the commencement of operations at the Iasi airport, which will increase the number of airports served in Romania at 8.

The newest services on the route Iasi - Treviso will start on 20 December, Iasi - Milan Bergamo on 31 March, and the route Iasi - London Luton will be operated from 14 June 2015. With these new flights, Wizz Air now offers 97 routes in total, to 15 countries, from the 8 airports in Romania. At the same time, the company also announced the increase of frequencies to 22 of the most popular routes in the local network.

Get surprised by Germany (competition)

Wizz Air expands the network of destinations departing from Bucharest