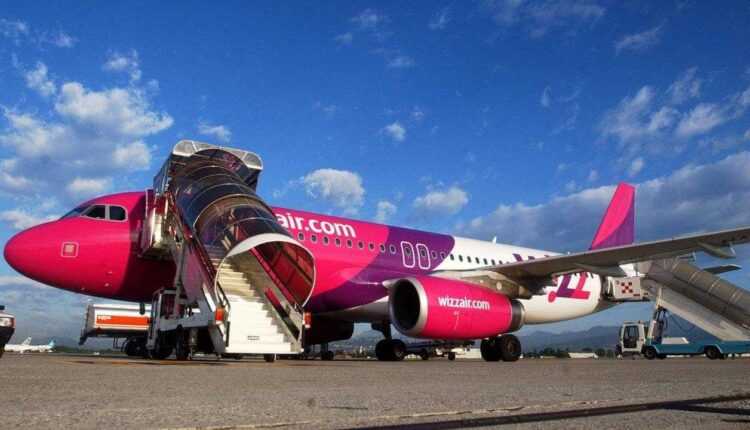 On 9 July, Wizz Air announces new cabin baggage policy August 1 - August 31, on flights between Katowice (Poland) and London Luton (United Kingdom). The news was not received with great enthusiasm by the readers Airlines Travel. Nor do we have a positive stance on this cabin baggage policy. This experiment is NOT done on the flights operated in Romania.

As scheduled, Wizz Air started the trial of the new luggage policy, on the set date. After 5 days the first conclusions are drawn. 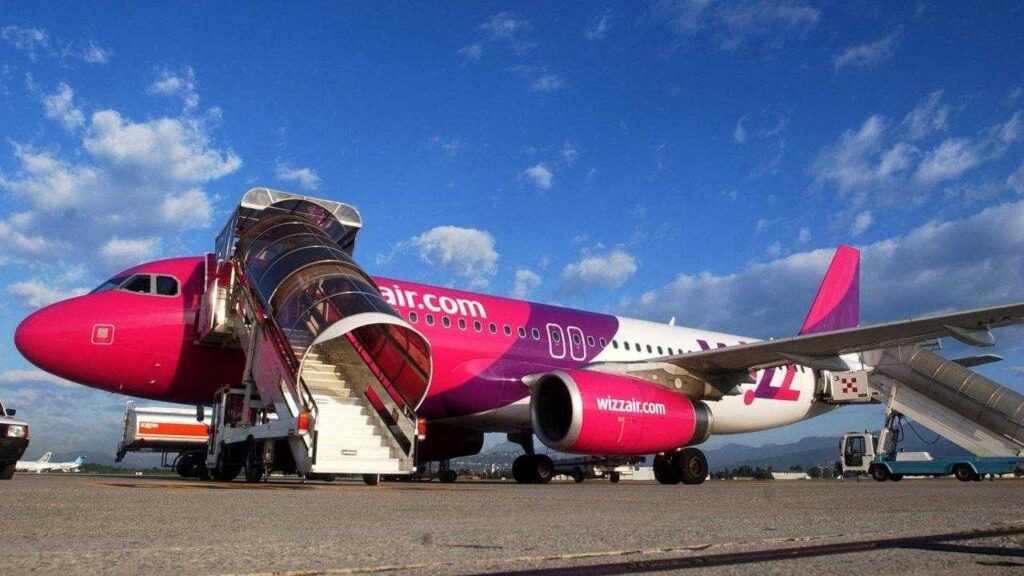 Among the passengers who booked tickets after the announcement in July 9, 10% have paid online at wizzair.com the price of 10 € for larger cabin baggage. Fewer passengers arrived at the airport without paying for higher cabin baggage, forcing them to pay a higher cost on the spot. They had nothing to do. They paid more out of obligation!

Those who paid for the larger cabin baggage option had priority boarding in front of small luggage passengers and had no problems storing luggage in the compartments above the seats. Since the beginning of this probationary period, 1 August, no delay has been reported as a result of the unloading of excess cabin baggage.

But let's see the advantages and disadvantages. From my point of view, boarding priority is not an important factor, at least for me. The plane does not leave until all the passengers have boarded and no seats are sold. I know that at Wizz Air you do not have a place to check in and then it can be advantageous for those who have preferences related to aircraft positioning. With regard to cabin baggage, theoretically the planes have enough space for each passenger to carry on board a baggage of dimensions 55x40x20cm (accredited standard dimensions). Some companies agree to get on board with a smaller luggage that you can place under the front seat. Obviously not all passengers have cabin baggage, depending on their destination and interests.

Wizz Air is a low-cost carrier and seeks to keep prices as low as possible, but it does so by charging for services or eliminating them. Following the test done so far, Wizz Air officials have drawn another conclusion.

The dominant trend shows that passengers prefer to travel with little luggage and bring on board the small luggage accepted free of charge, leading to savings and lower fuel consumption.

From here it turns out that passengers prefer to travel with smaller luggage in order not to pay 10 EUR tax and do not think it is a generalized trend. Other airlines are probably saying the opposite.

As a result of the experiment, Wizz Air has only one gain. Earn from charging larger cabin baggage, or earn by saving fuel. Smaller and lighter luggage leads to a smaller meal at take-off and during flight, so fuel economy.