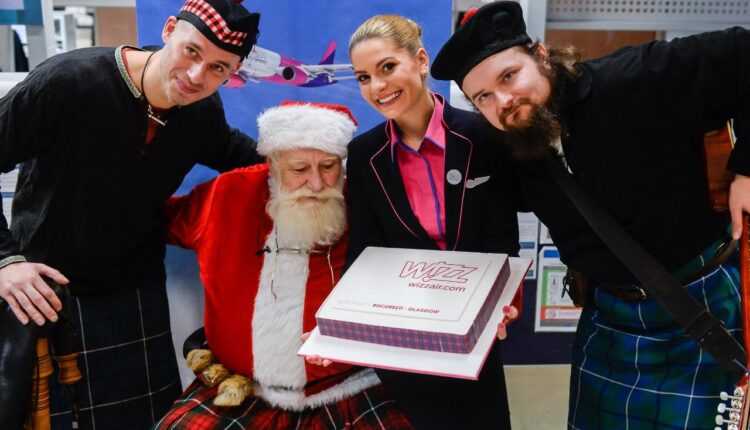 On December 18, 2015, Wizz Air inaugurated the Bucharest - Glasgow route. The inaugural flight took place on Friday evening, when the passengers were greeted with traditional Scottish music played at chimpanzee, but also with a delicious cake. The new route will be operated twice a week during the winter season, on Mondays and Fridays, following that in the summer, which will start at the end of March, the race will be operated on Tuesdays and Sundays. 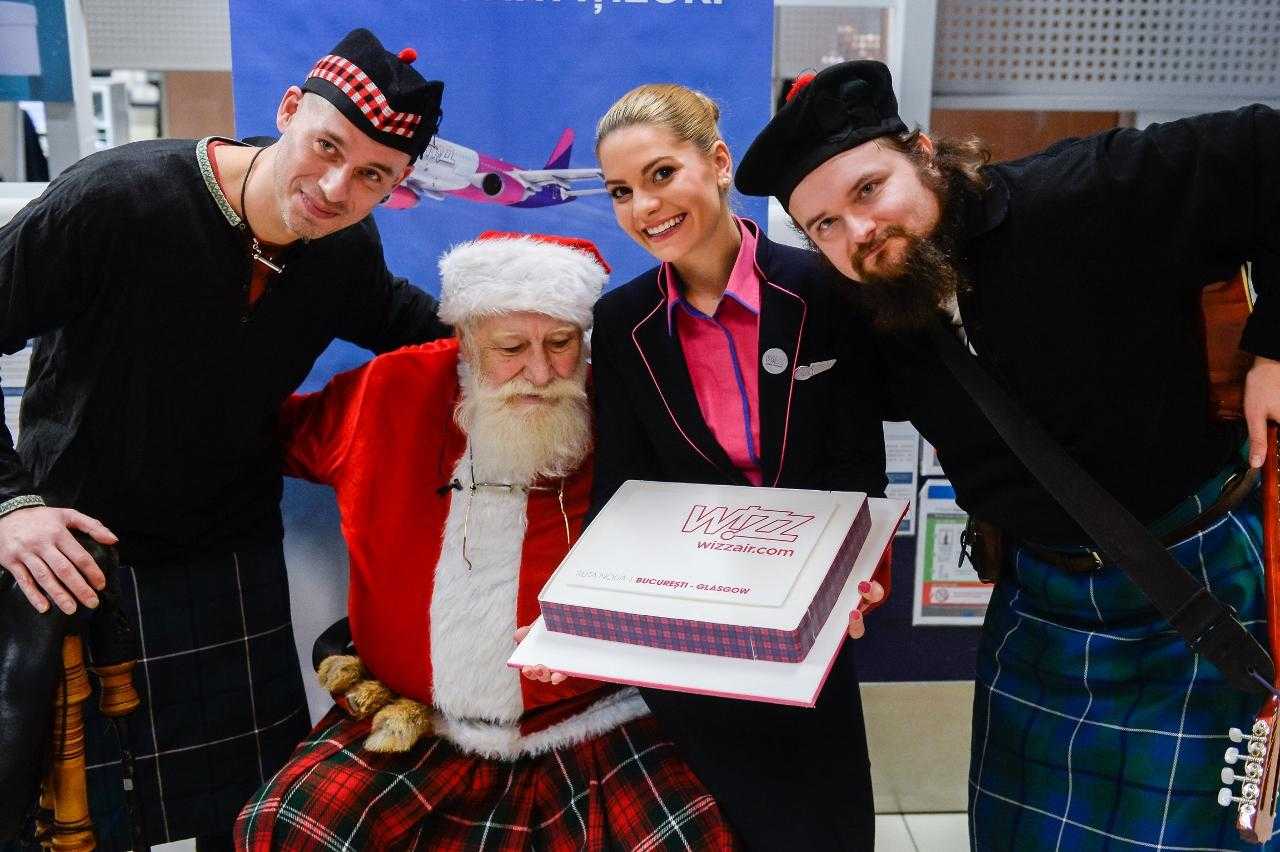 Glasgow It is the largest city in Scotland, the third largest in the UK and the largest port in the Kingdom, but also the place where the famous University of Glasgow is located. With a vast historical and cultural heritage, the city attracts a lot of tourists from all over the world every year, while the development of the business environment, as well as its status as Scotland's largest market, generates many business trips.

Wizz Air offers 39 routes to 14 countries in Bucharest, which becomes the first city in Romania connected to the third largest metropolis in the UK. Tickets for the new route start from 99 of lei ⃰ and are already available on wizzair.com.

Tamara Mshvenieradze, Corporate Communications Manager Wizz Air said:
“With the new route from Bucharest to Glasgow, operated twice a week, our timetable offers perfect opportunities to visit this city with a unique atmosphere, either for city breaks or longer stays. The Christmas fair here is wonderful, with ice rinks, fireworks and special decorations. We recommend all our passengers to take advantage of our low fares and the opportunity to live this holiday experience. ”