On 28 June 2013, Wizz Air celebrated the threshold of 1 million passengers on two of the most popular routes on the available network in Romania. 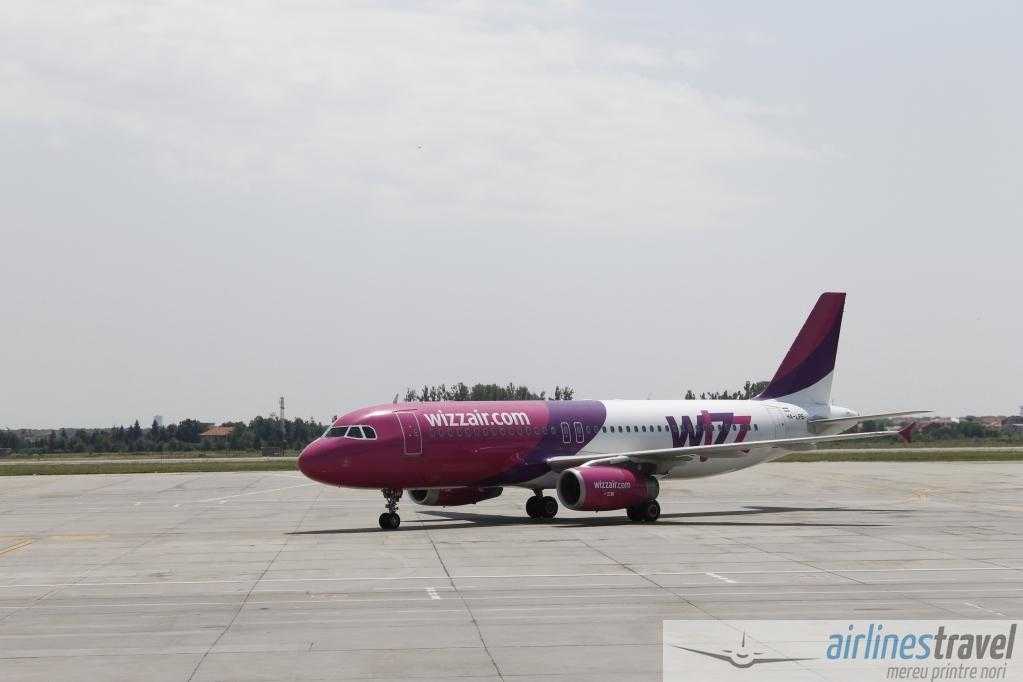 Boeing 747 British Airways and Red Arrows, a show at RIAT…

Since opening operations in Romania, Wizz Air has transported 1 million passengers on the route Bucharest - Rome. To celebrate this threshold, Mister. Roberto Fiorini from Rome, the passenger with the number 1 million was rewarded on Friday at the boarding gate at Otopeni Airport with a Wizz Air travel voucher.

Initially Mr. Roberto Fiorini did not hear his name during the announcement and was quite surprised to hear the news. Employee of UniCredit Tiriac Bank, Mr. Fiorini travels almost weekly to Romania, while his family lives in Italy.

"I have been using Wizz Air services for some time for my trips, which will increase even more now that I will try to become the number two passenger on this route as well."

The threshold of 1 million was also reached on the route Bucharest - London. The passenger with the number 1 million is the little one Patrick Ioan Burlacu, born 3 months ago and also his first flight. His father, Cătălin Burlacu, very happy and said:

“I live and work in the UK and Patrick was born there, this being his first trip to Bucharest to get to know his grandparents and the rest of his family in Romania. We are very happy to have such a lucky son. "

Exclusively, Airlines Travel presents you pictures from the big event. The young Patrick Ioan was not used to the flashes, but he was good and smiled. A lucky baby!

London Luton and Rome Ciampino are two of the most popular routes operated by Wizz Air in Romania. Tickets for these routes start at 129 lei / segment and can be booked on wizzair.com.