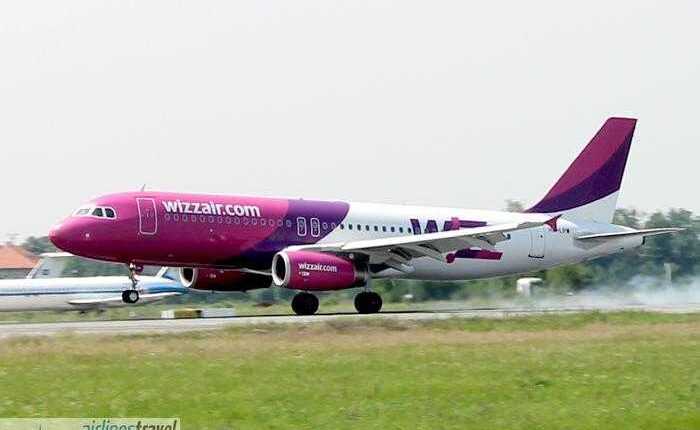 Wizz Air has transported 2.76 million passengers to and from Romania

Wizz Air has transported over 2012 millions of passengers in 12, representing an increase of 12% over the previous year. Last year, Wizz Air expanded its network from 203 to more than 250 routes in 29 countries by operating flights to and from Georgia, Israel, Slovenia and Switzerland. The average load rating, on the approximately 80.000 of flights operated, exceeded 85%. From and to Romania, the company transported 2,76 millions of passengers. 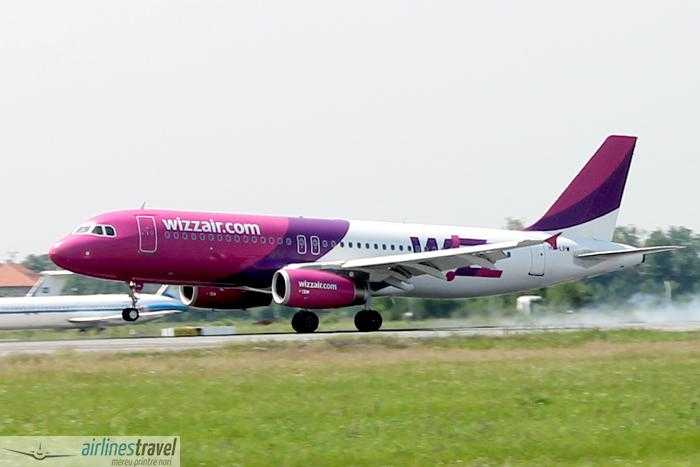 In 2012, Wizz Air introduced a new cabin baggage policy, being the only airline in Europe that encourages passengers to travel with only small luggage in the aircraft in exchange for a more efficient boarding and money saving. Passengers also responded positively to the relaunch Discount Club which rewards loyal travelers by offering them guaranteed discounts for all bookings. Wizz Air plans to purchase new aircraft in 2013 and increase the number of passengers carried to 13,5 million.

From 2013, Wizz Air will open new routes departing from Romania: