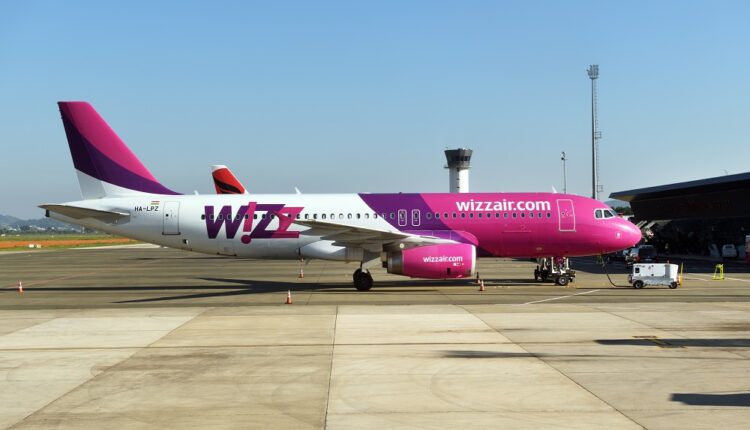 Wizz Air allocates another plane to the base in Tirana and announces 6 new routes, from May 14, 2021.

Wizz Air has announced the allocation of another aircraft to the base in Tirana, Albania. The aircraft will join the fleet on May 28, 2021, allowing the opening of six new routes from Tirana to Malmö, Stockholm - Skavsta, Ancona, Pescara, Genoa and Rome Ciampino.

Initial, WIZZ has announced the opening of its base in Tirana less than a year ago, allocating 3 aircraft and adding 15 routes to the airline network. Here that the expansion in Albani continues with a new plane and new routes. In total, in the summer season 2021, Wizz Air will have 4 planes based in Tirana.

The history of Wizz Air in Albania dates back 4 years, when the first flight landed, in April 2017, from Budapest. Wizz has carried more than 650 passengers to and from Albania since entering the local market.

Wizz Air announced 6 new flights from Tirana, from May 2021. Seats on the new routes can already be booked on wizzair.com or mobile application of the company, starting with 19.99 EUR*.

Wizz will have a fleet of four state-of-the-art modern aircraft based in Tirana. The new allocated capacity, of over 500.000 seats per year, will contribute to the growth of local tourism and will support the creation of over thirty new direct jobs with Wizz Air and many others in the associated industries. Along with these six new routes, Wizz Air offers 27 routes to 9 countries, departing from Tirana.

17 of the most beautiful and exotic islands in the world.

Ryanair has launched 5 new domestic routes in Italy, valid in the summer season 2021