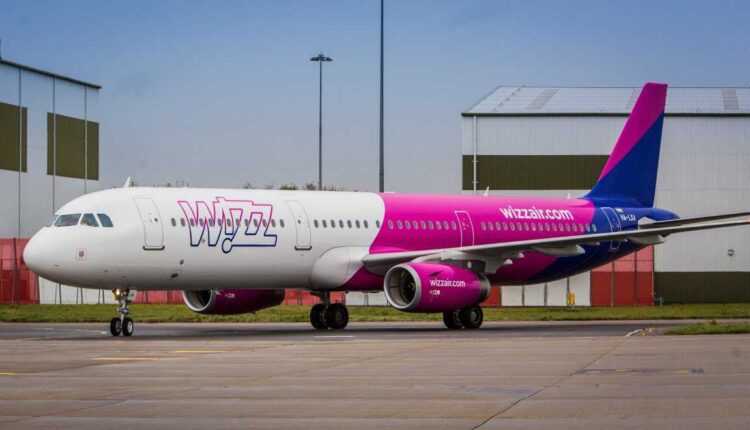 With the establishment of the new base, Wizz Air will open 5 new routes, which complement the 15 already existing routes.

Wizz Air base in Catania

Starting October 8, Wizz Air will operate flights from Catania to 5 new destinations: Rome Fiumicino, Bologna, Venice, Memmingen (West Munich) and London Luton. Tickets for the new routes can already be booked on wizzair.com or from the mobile application, and the rates start from 9,99 EURO / segment.

By adding the option WIZZ Flex upon booking, passengers can be assured that if changes of plans occur or they simply wish to travel to another date, they can change the booking with any other WIZZ flight of their choice. Providing this additional protection measure for passenger reservations will bring a sense of security in these uncertain times.

To celebrate the continued growth of Wizz Air, WIZZ Flex can now be added with a 50% discount to all bookings to and from Italy made on September 8, 2020.

History of Wizz Air in Catania

Wizz Air started flying from / to Catania in 2009. And since then it has carried over 1,5 million passengers. Wizz Air is committed to further developing its network and making travel accessible to an increasing number of passengers.

Having the experience of offering services at reduced prices in the last 16 years, the establishment the new Wizz Air base in Catania it will generate greater economic growth in the region and create jobs in associated industries. The two Airbus A321 aircraft will support the operations of five new routes which raises the total number of destinations in Catania to 20.

Air Serbia will increase the number of flights on the route Belgrade - New York, from October