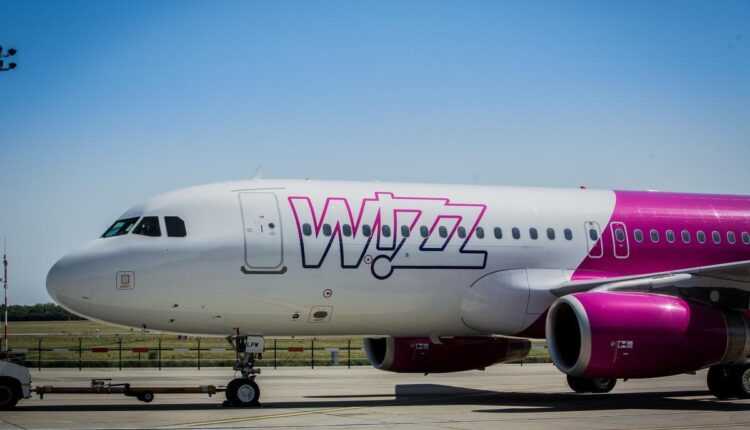 In addition to numerous bases, Wizz Air has announced over 150 new routesincluding approximately 40 new routes from / to Romania. And the expansion of Wizz Air continues.

All these are seasonal routes, designed to cover tourist demand between Central and Eastern Europe and Mykonos, Greece. Due to the pandemic, many charters were canceled

Mykonos is an island in the Greek archipelago, part of the Cyclades, located between Tinos, Syros, Paros and Naxos. The island has an area of ​​85,5 square kilometers, and the highest point is at 341 meters altitude. The island is dotted with elegant taverns, chic cafes and plenty of places to have fun. Matoyanni Street, the most famous street in Mykonos.