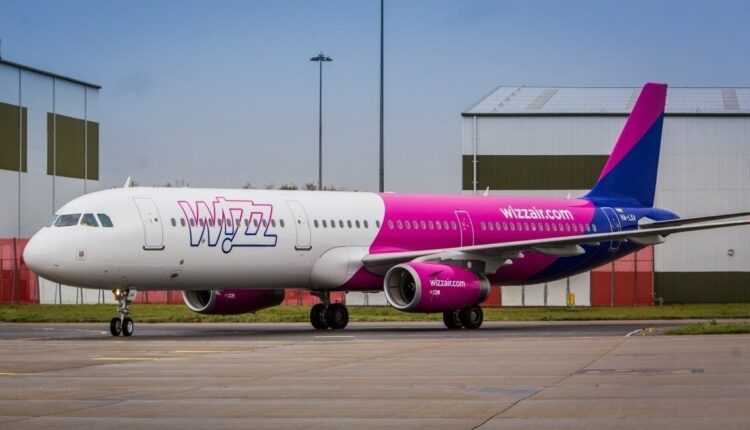 The end of May brings good news for lovers of flight and travel. Although we are still living in uncertain and turbulent times due to the pandemic with the new coronavirus, Wizz Air has set out to announce 55 new routes and 3 operational bases: Larnaca, Milan Malpensa and Tirana.

It is an ambitious expansion plan developed by Wizz Air, especially since the pandemic is not over yet and people are still waiting for the resumption of frequent commercial flights. But let's do a brief recap of what has been announced these days.

Wizz Air base in Larnaca and 10 new routes

Wizz Air announced that its 28th base, at Larnaca. The airline will allocate two Airbus A320 aircraft at Larnaca Airport starting in July 2020.

Wizz Air base in Tirana and 25 new routes

Wizz Air announced today his 30th base in Tirana. They will be allocated three Airbus A320 aircraft based in Tirana, from July 2020. With the establishment of the new base, Wizz Air announced 15 new routes towards eight countries from Tirana, starting in July 2020. The routes complement ten other existing ones.

In addition to the 55 new routes and 3 bases, Wizz Air also announced the expansion of operations to Salzburg, Austria. From July, passengers can travel from Salzburg Airport to Belgrade, Bucharest (from July 2), Larnaca, Kiev, Skopje and Tuzla.