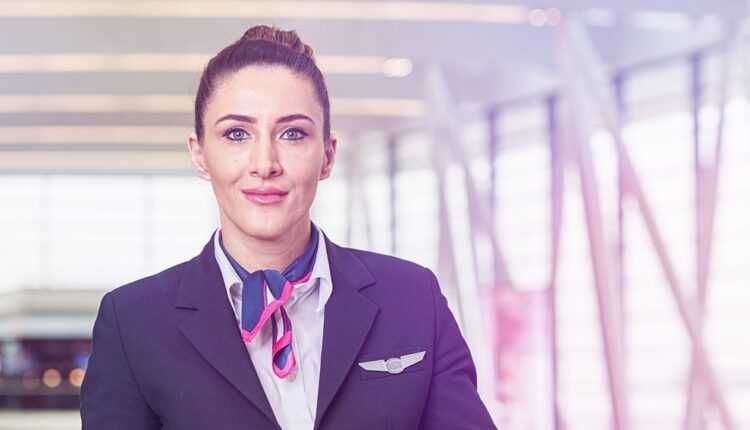 Wizz Air has started the pilot recruitment campaign, the target being 4600 pilots employed by 2030!

Wizz Air announces increased pilot recruitment in its network, with the goal of hiring 4 new pilots by 600. The airline has already trained more than 2030 new pilots to fly over 150% of its pre-capacity capacity this summer. Covid and aims to recruit at least 100 more by the end of this year as part of its ambitious post-pandemic growth plans. Eager candidates, who have always dreamed of a great career, can apply online here.

The pilots who will join Wizz Air will have the opportunity to operate the ever-growing fleet of the airline, consisting of new, modern and sustainable Airbus A320 and A321 aircraft, on more than 800 routes, to 191 destinations in 49 countries .

Wizz Air is committed to at least tripling the size of its fleet, with 500 Airbus aircraft expected over the next ten years, creating a variety of opportunities for pilots looking for rapid career advancement, a competitive salary, development and training specific to an industry leader. , a secure and indefinite contract, as well as a variety of fixed and flexible programs.

Wizz Air welcomes applications from experienced captains and senior officers, as well as those with no flight experience, thanks to its program. Wizz Air Pilot Academy, which gives aspiring pilots the opportunity to obtain a commercial license. In addition to the intense recruitment of pilots, Wizz Air continues to recruit members of the flight crew within the 43 bases, in order to achieve its growth plans.

The new recruits joining Wizz Air benefit from this opportunity at a time of continuous growth for the airline, after opening 18 new bases and introducing over 300 new routes throughout the network in the last year alone.