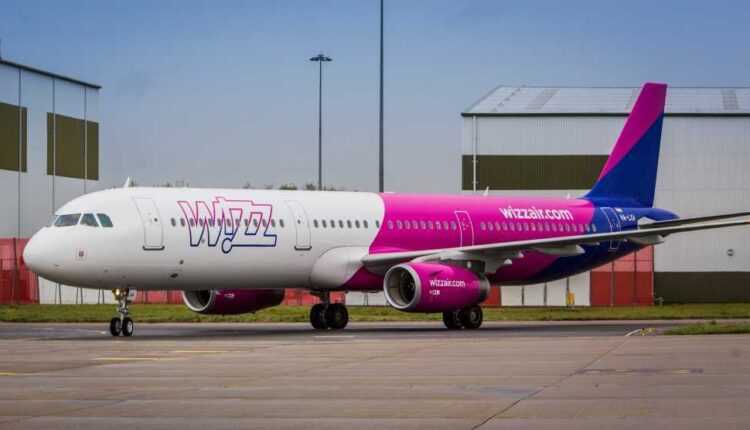 Wizz Air, the fastest growing and greenest airline in Europe, has announced that it has received the highest safety rating and is once again in the top 10 safest low cost carriers in the world. The ranking was made by AirlineRatings.com.

Distinguished with the highest level of safety by 7 stars by AirlineRatings.com for the second consecutive year, it is a clear certification of the high safety culture of Wizz Air, which is the basis of the strict strategy of the airline, which considers safety as main priority.

Wizz Air operates one of the youngest fleets in the world - currently consisting of 137 Airbus A320, A321 and Airbus A320neo and A321neo aircraft with an average age of just over 5 years.

The airline has an order for more than 250 of the most efficient single-aisle aircraft in the world, in the Airbus A320neo family. This award comes with the new era of sanitized travel, with Wizz Air at the forefront of restarting the industry and saying "yes to flying" and implementing strict health and hygiene measures to protect passengers and crew.

While the HEPA filters of all Wizz Air aircraft already filter out 99,97% of viruses and bacteria in the air, the new Wizz Air protocols comply with physical distance guidelines, provide an ultra-clean environment on board and reduce any non-essential human interaction, and physical contact so that WIZZ passengers feel confident that they are being transported safely to their destination.

Romania is no longer on the red list of the Republic of Moldova. Self-isolation is no longer required for those traveling from Romania to Moldova.

TOP 10 airlines by number of flights performed in 2020.