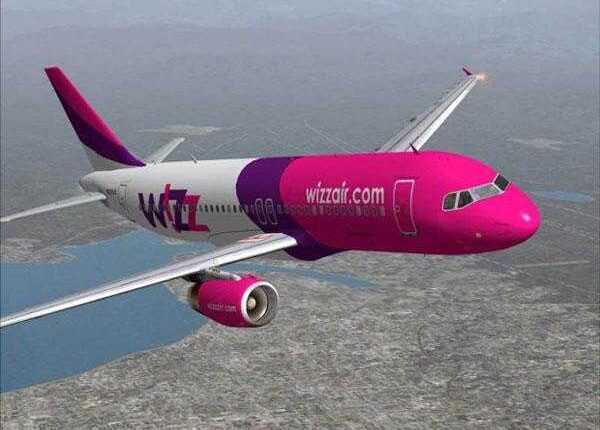 Wizz Air, one of the largest low-cost operators operating from / to Romania, has announced that it will launch new routes from Cluj-Napoca to Bari (Italy), Eindhoven (Netherlands) and Brussels (Belgium).

In Romania, Wizz Air has 4 operational bases in Bucharest, Timisoara, Cluj-Napoca and Târgu-Mureş and 12 allocated aircraft. He hopes that in 2013 he can carry up to 3.3 millions of passengers. For this year, Wizz Air has announced 7 new destinations to honor from Bucharest: Alghero, Geneva, Girona (4 June 2013), Oslo, Perugia (5 June 2013), Tel Aviv (15 June 2013), Dubai (29 October 2013). Possible to appear on the list and Kiev. From close sources, Travel Travel found out that the opinion on the route is favorable, but the operational program has not yet been clarified.

Globally, Wizz Air operates from 16 bases in 9 countries. Fly to 94 from destinations in 33 countries. The fleet consists of 43 Airbus A320 aircraft, and by the end of 2013 will have over 45 aircraft.