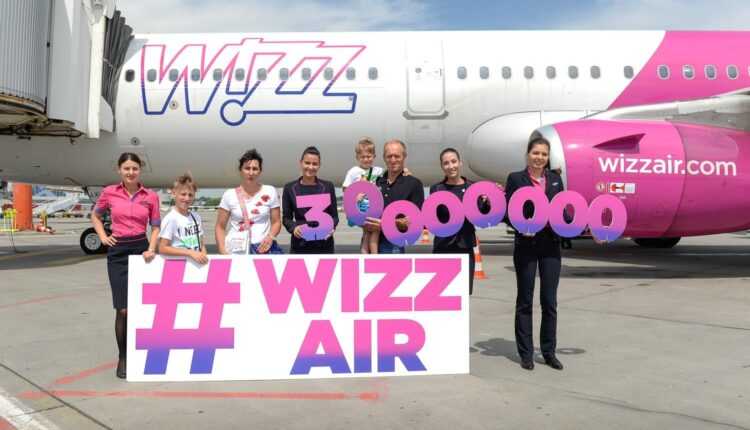 On 29 June 2017, Wizz Air celebrated the crossing of the 30 threshold of millions of passengers carried on routes from / to Romania.

29 June 2017 entered Wizz Air history. One of the largest low-cost carriers in Europe celebrated the crossing of the 30 threshold of millions of passengers transported on routes from / to Romania. 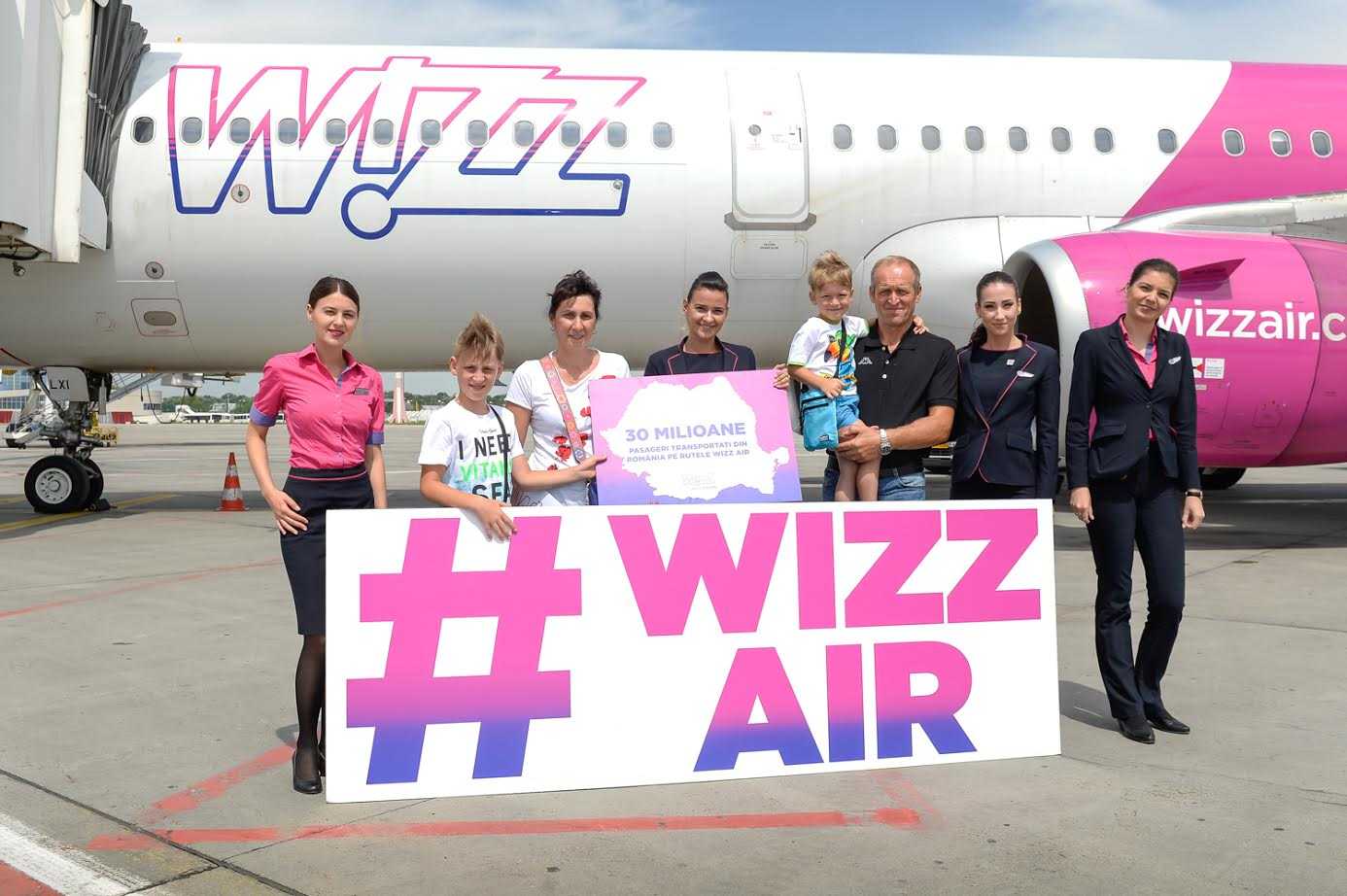 The lucky WIZZ passenger with the number 30 million traveled from Venice Treviso to Bucharest and was greeted on arrival with a free-return WIZZ ticket. Of the 30 millions of passengers, 15 millions traveled on the routes in the Romanian capital.

Since the beginning of the 2017 year, over 1.587.000 passengers have traveled with WIZZ on its routes from Bucharest, an increase of almost 40% compared to the same period last year. Passengers planning their holidays or weekend getaways from Bucharest can discover, from 2018, 47 destinations to 19 countries in Europe and not only, at prices of only 39 RON (one segment, with all mandatory taxes included).