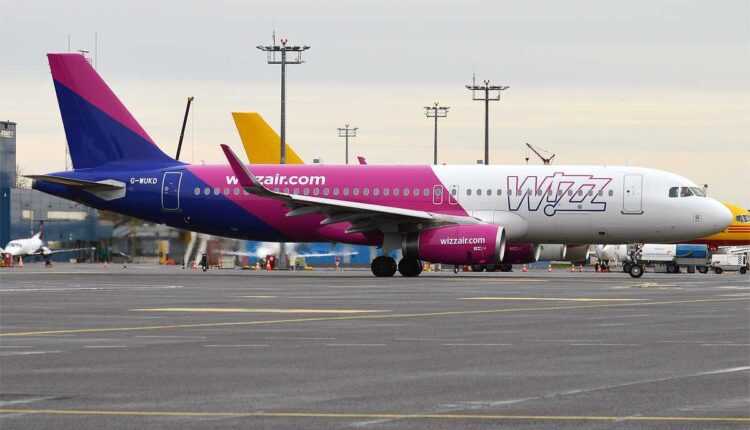 Tickets are now available on wizzair.com or on the WIZZ mobile app, with rates starting at just £ 27,99 / segment.

This announcement follows a period of recent expansion for the airline, with Wizz Air UK opening new bases at Gatwick Airport and Doncaster Sheffield (October) and at Cardiff Airport (December). Wizz Air now offers tickets on 144 routes from 12 UK airports.

Visa regime and travel conditions for Romanians in the United Kingdom, from January 1, 2021

Conditions for entry into Belgium: negative test for COVID-19 and completion of the form