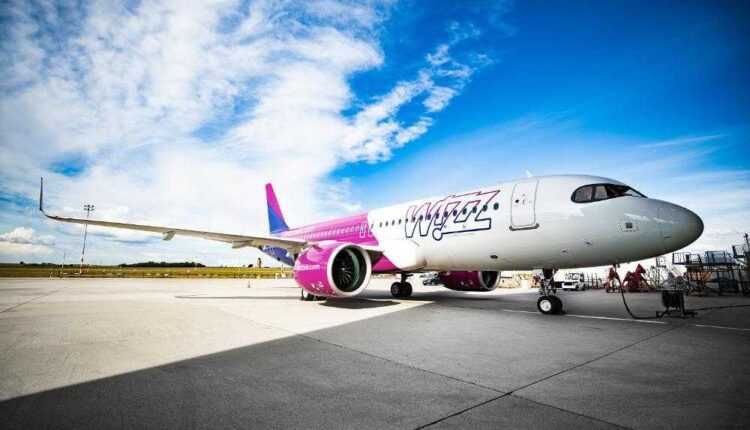 The COVID-19 pandemic literally put aviation on the ground. Due to travel restrictions, the number of passengers decreased by 80% during certain periods, and airlines had to suspend routes / flights.

At the national level, the situation is not very good. Frequencies on routes have dropped considerably and some routes have been suspended. According to statements made by The general manager of Cluj-Napoca International Airport, David Ciceo, the number of routes was reduced to 50% compared to the same period last year, from 44-45 routes to 20-22 routes operated.

But the situation will improve. In the coming months, Wizz Air will resume flights from Cluj to destinations in Spain, Great Britain, Belgium and Italy. But there will certainly be fewer flights a week compared to the same period last year.

Wizz Air will resume flights from Cluj to several destinations

* The routes and flight schedules are established by the airline in accordance with the laws and restrictions imposed by the authorities of those countries.

DECISION no. 48 of 08.10.2020: Flights to the states of the European Union, Great Britain, United Arab Emirates and Qatar are NOT suspended!