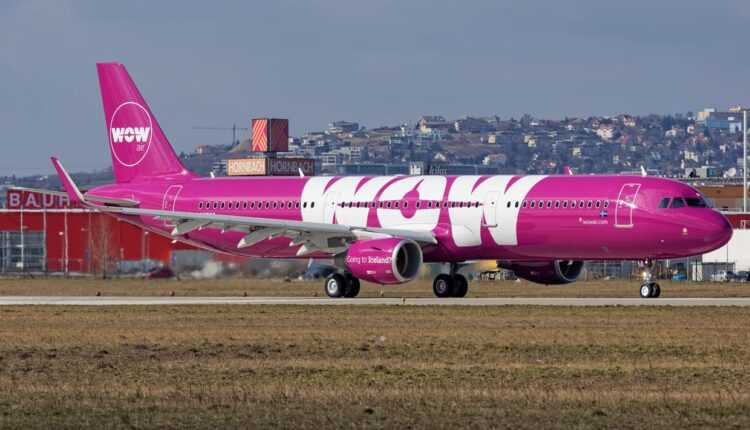 By Sorin Rusi Last updated NEVER dec. , NEVER
0 327
Share FacebookTwitterPinterestLinkedinWhatsApp
Delayed plane? Flight canceled? Claim compensation now for delayed or canceled flight. You can be entitled to up to € 600.

Year 2018 wasn't too good for Wow Air. The Icelandic carrier recorded losses, missed a privatization and is now struggling to optimize its costs.

After broke the deal with Icelandair, WOW Air has begun to worry about its flights. It has already ceded 4 aircraft, 2 x A320 and 2 x A330 that have returned to the leasing companies. And he is about to drop another 4 planes.

KLM states: Romanians are not obliged to enter isolation…

The investigation into the serious incident has been completed…

There is some good news. Indigo Partners performs a complete analysis of the WOW Air carrier in order to purchase the majority package. The deal could save the Icelandic company from bankruptcy.

Summarizing the WOW Air situation, the company started operating in 2012. It grew at an accelerated pace, reaching a fleet of 20 aircraft and over 35 destinations. He ventured on long-haul flights to the United States.

Only in the last 18 months, WOW Air began to record significant losses. Now it is looking to optimize its operations, to cover the cash flow deficit and is looking for an investor. From January 2019, it will have a fleet of 11 aircraft and will reduce its operational network to 20 of destinations.