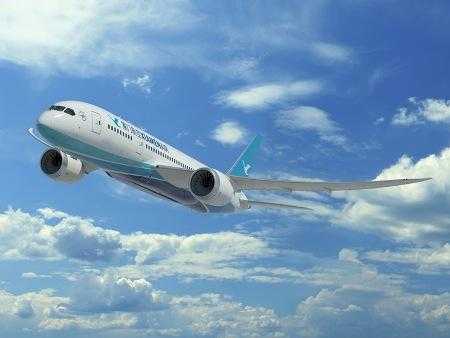 By Sorin Rusi On TUESDAY , NEVER
0 271
Share FacebookTwitterPinterestLinkedinWhatsApp
Delayed plane? Flight canceled? >>Claim compensation now<< for delayed or canceled flight. You can be entitled to up to € 600.

Boeing and Xiamen Airlines have announced the signing of a firm order for six Boeing 787-8 Dreamliner aircraft. The order was placed in May 2011 and is worth 1.3 billion dollars at list price.

With a fleet consisting solely of Boeing aircraft, Xiamen Airlines has enjoyed constant evolution and has made a profit every year. It is one of the few airlines that have grown in recent years.