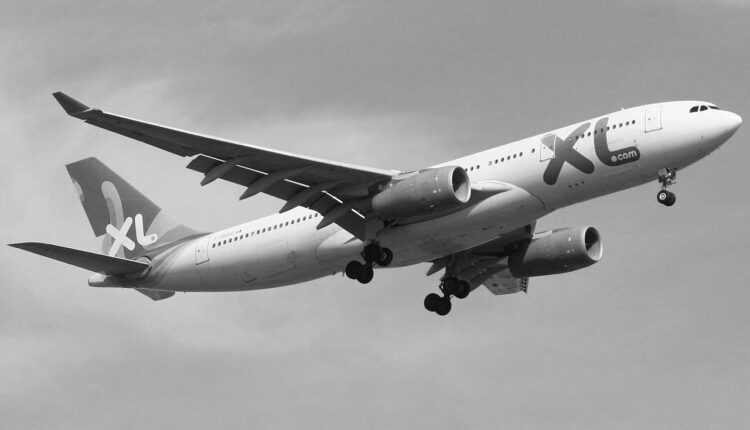 We got on with bankruptcy of Thomas Cook Group UK and I jumped over the bankruptcy of the French company XL Airways. France low-cost carrier XL Airways, which specializes in long-haul flights, ceased operations on 19 September 2019. Obviously, the main reason invoked is the financial one. Officially, the bankruptcy was declared on 23 September.

In particular, XL Airways flew between different destinations in France and destinations in the United States, Mexico, Cuba, the Dominican Republic, Israel, China plus to the French colonies (Martinique and Réunion).

Unfortunately, increasing competition on flights and rising fuel prices have led to the bankruptcy of several LCC companies, among which we remind you of bankruptcy WOW Air and Aigle Azur.