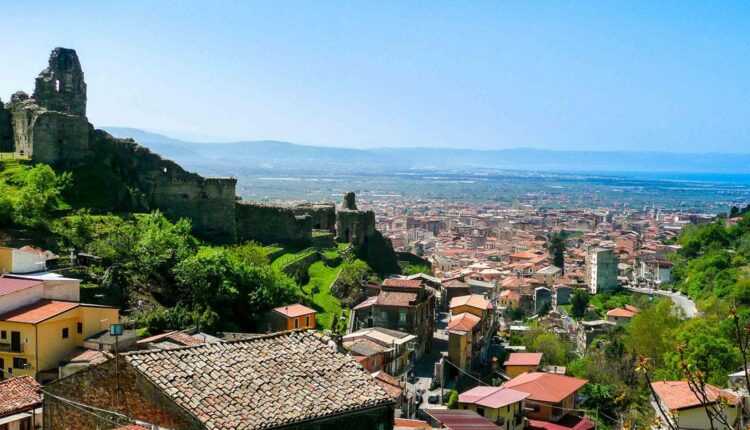 Wizz Air today announced a new route from its base in Bucharest: Bucharest - Lamezia Terme. The latest WIZZ service will connect the capital of Romania with Lamezia Terme in southern Italy, from 30 to March 2017. 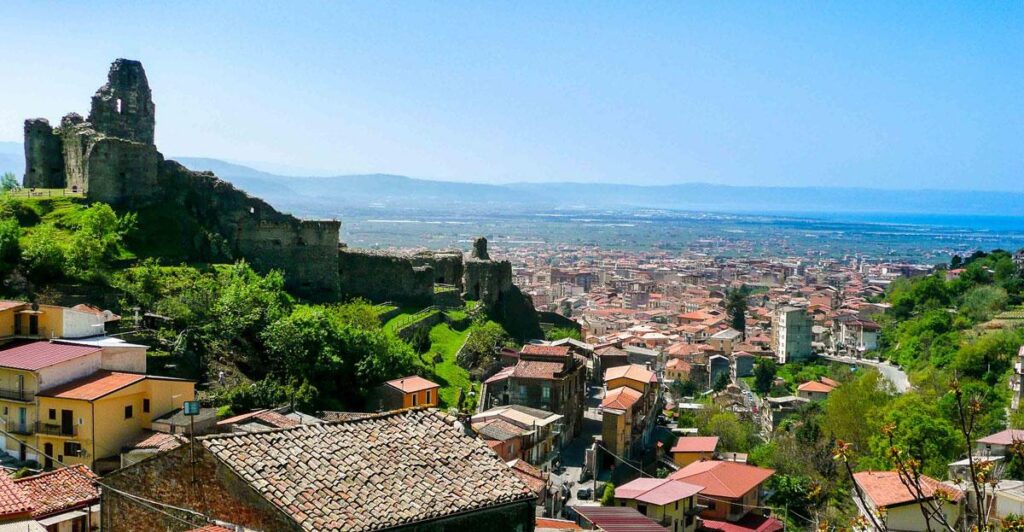 There will be two weekly flights on Thursdays and Sundays. Tickets are already available and can be booked on wizzair.com from only 99 lei / segment.

Demonstrating commitment to Romanian customers, the company is constantly investing in operations in Romania, which will mean an increase in the country's fleet of 20 aircraft until the end of 2016, including 4 ultra-efficient Airbus A321 aircraft, with 230 seats. .

In 2016, WIZZ has already announced and started 28 new routes linking Romania with the rest of Europe, including the internal route between Bucharest and Cluj-Napoca.

With today's announcement, WIZZ has seven more routes waiting to start until the end of 2016 and the beginning of 2017, which include excellent destinations such as: Tenerife, Hanover, Billund and Lamezia Terme in Bucharest, Paris Beauvais and Venice Treviso in Craiova. and London Luton from the newest WIZZ airport in Satu Mare.