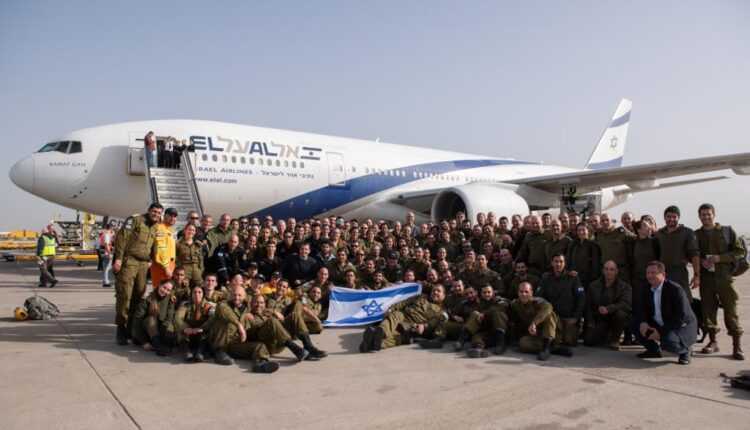 Last day, a mining dam broke in the Brumadinho region, Brazil. Brazilian authorities are talking about 25 dead and over 300 missing persons.

The Israeli government, through IDF (Israel Defense Forces), sent a Boeing 777-200ER EL AL loaded with aid and qualified personnel to support local authorities in the aftermath of the tragedy.

Brazilian President Jair Bolsonaro announced that there are 140 people and 16 tons of aid aboard the Boeing 777-200ER EL AL, indicative of 4X-ECD.

After about 8 years, this is the first El Al flight operated to Brazil. The official flights, which were operated on the Tel Aviv - São Paulo route, were suspended in 2011. At the base of the suspension were some diplomatic difficulties, but also the price increase per barrel of oil. And, for the first time ever, an El Al plane lands at Belo Horizonte.