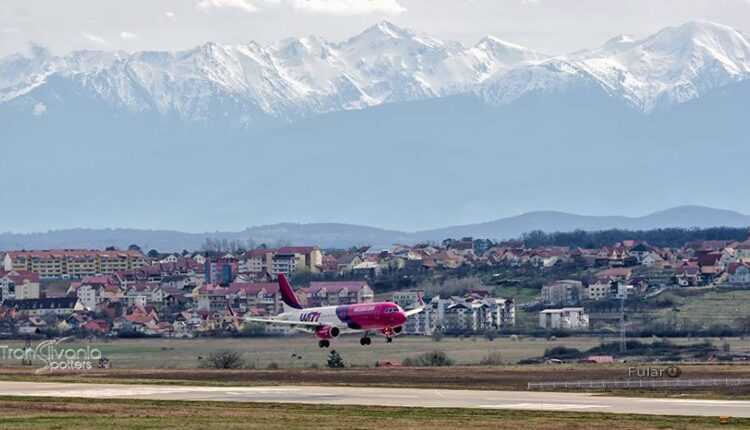 By Sorin Rusi On NEVER eat. , NEVER
0 656
Share
Delayed plane? Flight canceled? >>Claim compensation now<< for delayed or canceled flight. You can be entitled to up to € 600.

During this day, the officials of Sibiu International Airport notified us of delayed Wizz Air flights. There are delays caused by the cascade, which appeared from the first flight to Dortmund.

The operation of the flights from Sibiu is done with a single aircraft, and the delay on the first flight to Dortmund will be perpetuated on the following scheduled flights, until the end of this day's cycle.

Due to the current weather conditions, aircraft require take-off defrosting, which can lead to delay / flight of 30 minutes, occasionally even 60 minutes. Passenger safety comes first. We advise you to be patient and to be constantly informed about flights!