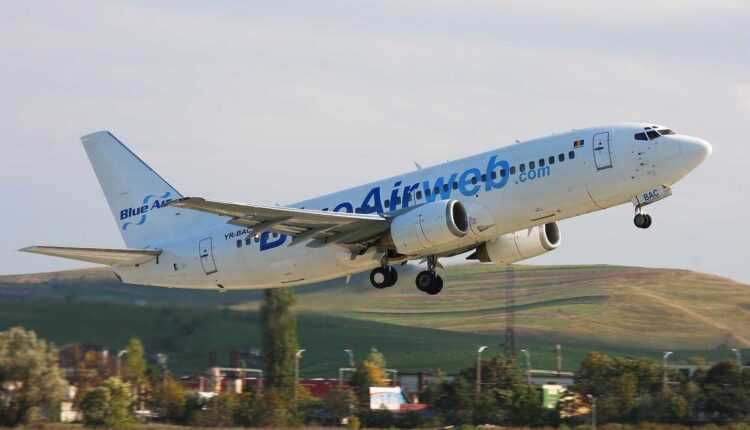 This move will not result in changes to Blue Air's flight schedule. Passengers must arrive at the airport at least 2 hours before the flight to perform check-in, security and border formalities.

The largest airports in Europe