Aeromexico has signed a commitment to 100 for Boeing aircraft

Aeromexico has signed a commitment to 100 for Boeing aircraft

By Sorin Rusi On NO ONE. , NEVER
0 335
Share FacebookTwitterPinterestLinkedinWhatsApp

Aeromexico, the largest airline in Mexico, has announced an agreement for 100 of Boeing aircraft. 90 will not be 737 MAX 8 and 9, and 10 will be Boeing 787 Dreamliner. Through this commitment, Aeromexico demonstrates that it has big plans for expansion. The value of the contract amounts to just over 10 billion, if we consider the list price.

Boeing is just waiting for this impressive order to pass through. If we take into account the orders registered at Farnborough International Airshow 2012, the Boeing 737 MAX is truly a success.

Boeing 737 MAX it is based on the strengths encountered in the 737 Next Generation model and comes in addition with increased fuel efficiency, low CO2 emissions and a very high maintenance price. The aircraft will be equipped with LEAP-1B engines from CFM International and the new Advanced winglet technology.

Also read about the technologies encountered at Boeing 787 Dreamliner! 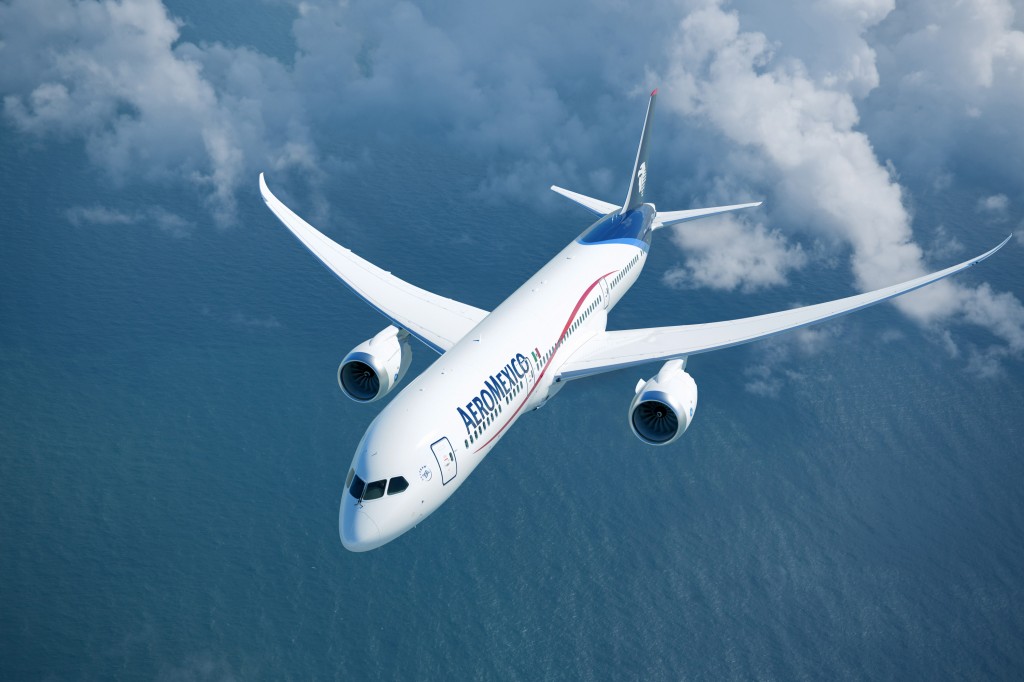 Aeromexico operates a fleet of Boeing aircraft with over 100 seating capacity and several Embraer aircraft for regional flights. The Mexican operator is part of SkyTeam airline alliance and operates daily over 550 flights to various destinations in Mexico, Central and South America, Asia, Europe, Canada, etc.