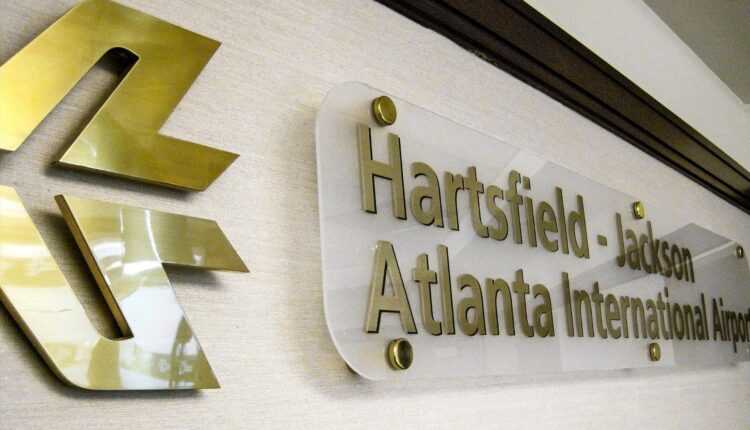 Atlanta Hartsfield-Jackson Airport remains the busiest airport in the world!

On Friday, February 18, 2022, Hartsfield-Jackson International Airport presented its 2021 traffic report, which showed a significant increase in passengers and propels it to the top position among the busiest airports in the world.

According to the report, Atlanta Hartsfield-Jackson International Airport was transited by about 75 million passengers, an increase almost double compared to 2020 when it reported only 42.9 million passengers.

Airport officials said the report also shows a 29% increase in takeoffs and landings in 2021, with 707.661 aircraft movements. The general manager of the airport, Balram Bheodari, said that the big jump indicates that the airport is recovering due to the pandemic.

The airport report also showed a significant increase in cargo operations, which increased by 22% from 2020 to 2021. Over 730.000 metric tons of cargo passed through Atlanta Hartsfield-Jackson Airport in 2021.

Atlanta Hartsfield-Jackson Airport remains the busiest airport in the world, with flights to 150 destinations in the US and 70 international destinations in over 50 countries.

Spectacular landings in London, Manchester and Amsterdam during the Eunice storm (Video)