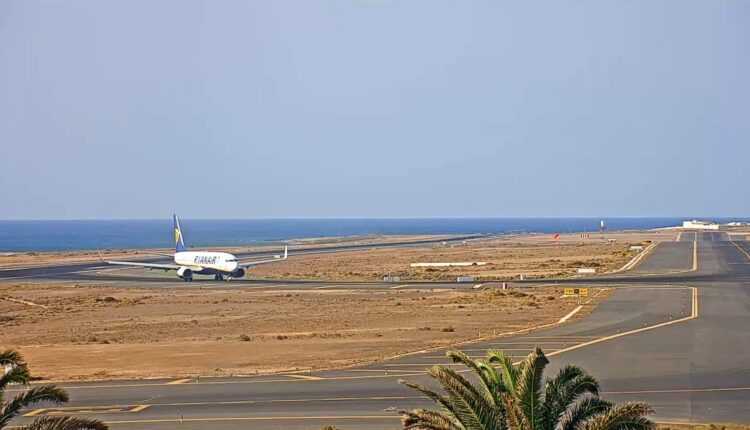 Delayed plane? Flight canceled? >>Claim compensation now<< for delayed or canceled flight. You can be entitled to up to € 600.

We are passionate about airplanes and flights, but also for travel. We watch everything that flies and we like to look at the world from above. We are looking at airlines and airports. There are thousands of airports in the world, bigger and smaller.

Some only support domestic traffic, others are adapted to international flights. Some are limited to small aircraft, others are approved to receive large aircraft such as A380 and B747. There are also aerodromes for recreational flights or nautical bases for seaplanes.