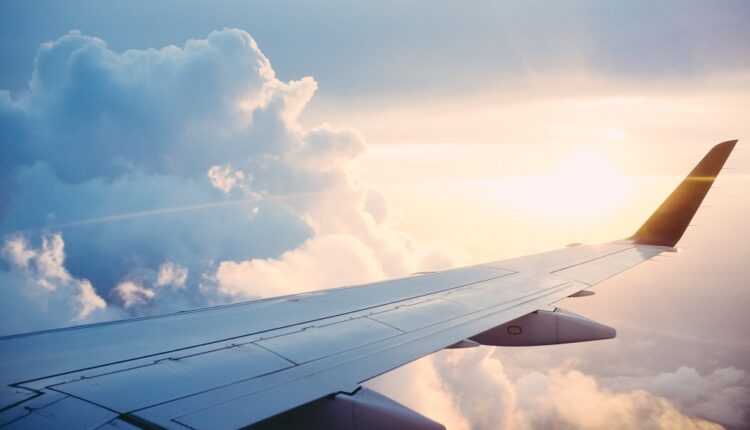 The demand for travel in July decreased by 53.1%, compared to the same period in 2019

The International Air Transport Association (IATA) announced - through its latest report - that the demand for international travel has increased in July 2021, compared to the previous month. However, travel demand remained well below pre-pandemic levels.

"The results in July reflect people's desire to travel during the summer. Domestic traffic returned to 85% of pre-crisis levels, but international demand recovered just over a quarter of 2019 volumes. The problem is travel restrictions. Government decisions are not determined by data, especially on the effectiveness of vaccines. ", said IATA Director General Willie Walsh.

Regarding domestic demand, IATA revealed that the figures decreased by 15.6% compared to the same period in 2019, indicating an increase compared to the decrease of 22.1% recorded in June 2021, compared to June 2019. Vaccinated people should not they still face restrictions when traveling, which means that less stringent restrictions would help reconnect the world as well as revive the tourism and aviation sectors.

IATA has called on countries around the world to adopt the EU COVID-19 Digital Certificate scheme as a standard for vaccination certificates, in order to facilitate safe travel. IATA also criticized the EU's decision to remove the US from the list of epidemiologically safe countries, saying that at least US travelers who are vaccinated should be allowed to enter the EU without being restricted.

COVID-19 Daily - September 2, 2021: the Mu variant of COVID-19 was identified in Colombia; The UK is preparing for dose three; The fourth wave came to Germany

Blue Air will allocate a Boeing 737 MAX 8 to the base in Iasi and announces five routes with direct flights, from March 27, 2022