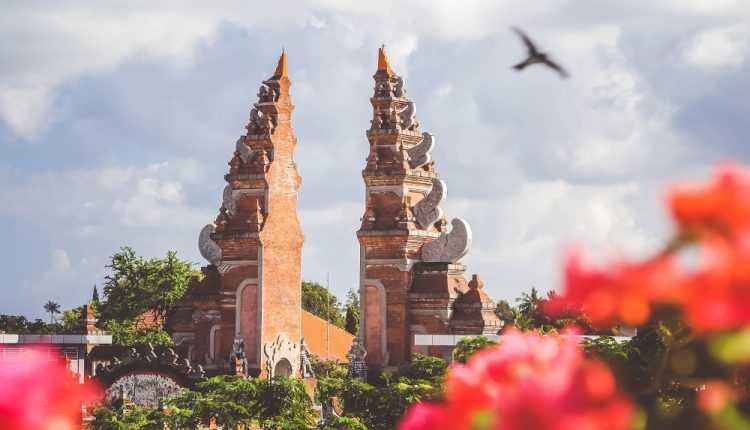 Indonesia is ready to drop most COVID-19 rules and reopen completely in April!

Indonesia is about to lift all quarantine rules by April. Such an initiative is underway in Bali to allow international visitors to enter and encourage the relaunch of the tourism sector.

Tourists traveling to Bali should expect only a negative result of the test done on arrival, and a similar form of testing could apply to all visitors who choose Indonesia as their destination.

The government is also set to expand its list of 23 countries eligible for visas on arrival, said Septian Hario Seto, the co-ordinating deputy minister.

Indonesia wants to relaunch tourism and targets up to 3.6 million tourists this year. Bali began to receive international tourists with its first flight from Tokyo in early February, after Indonesia closed its borders in March 2020. Bali is recognized as one of the exotic islands in the world.

RYANAIR has unveiled a record program from London bases: 181 routes for the 2022 summer season!