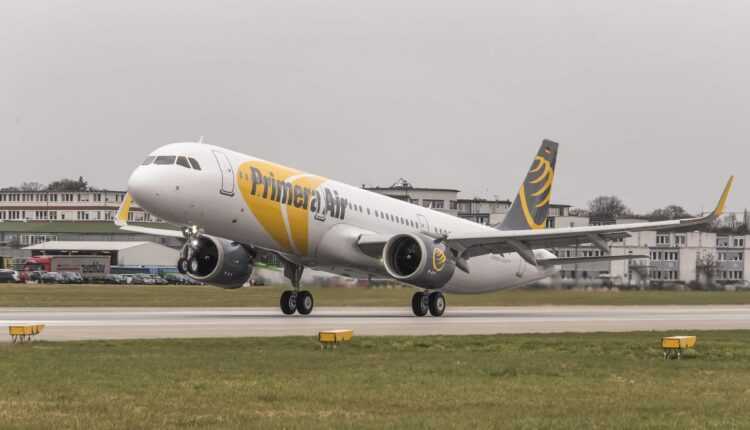 On 16 April 2018, the first Airbus A321neo Primera Air was delivered. This is the first of the 3 rented through GECAS. Primera Air wants to finish the year 2018 with 8 A321neo aircraft in the fleet, including 2 A321LR aircraft.

Primera Air, part of Primera Travel Group, received the first Airbus A321neo. The event took place in Hamburg, the aircraft being assembled at the Airbus base in Germany.

Boeing calls for the grounding of 8 787 Dreamliner aircraft.

This is taken over by the leasing company GECAS, following which other 2 aircraft of the same type will be delivered to Primera Air. The air carrier in the northern area plans to rent another 5 A321neo aircraft, including 2 A321LR.

The received model is powered by 2 CFM International LEAP-1A engines. The interior is configured in 2 classes: 16 Premium seats and 182 seats at Economy Class. The aircraft will operate flights from the United Kingdom and France to destinations in North America. 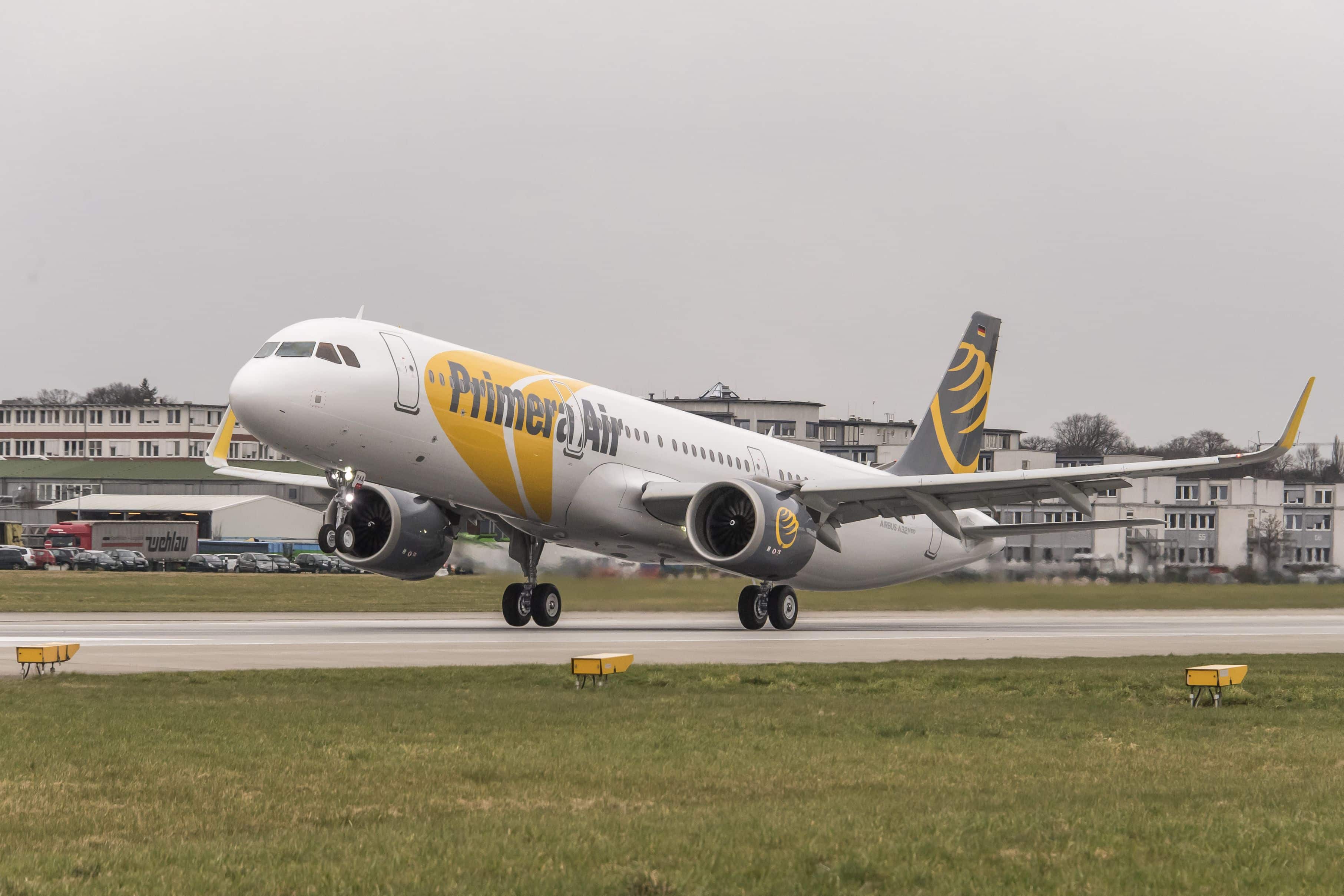 The A321neo model is the largest of the new A320neo family. It can carry up to 240 passengers in a single-class configuration. By incorporating the latest engines and innovations in the cabin, the A321neo offers a fuel consumption reduction of at least 15% per seat from day one and up to 20% in 2020.

Primera Air is a Nordic LCC airline. Initially, after launching in 2004, Primera Air only honored charter flights for major tour operators in Scandinavia, having its main operational points in Denmark and Sweden.

Currently, Primera Air is a low-cost airline and flies to 70 from destinations in the Mediterranean, Middle East, Asia, the Caribbean and North America. It is based in Scandinavia, the United Kingdom and France.