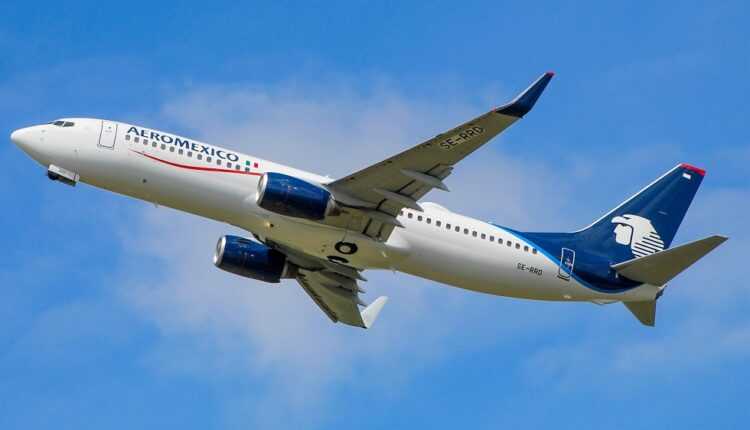 "Aeromexico continues its strategy of having the safest, state-of-the-art, efficient and least polluting fleet", said Nicolas Ferri, Commercial Director of Aeromexico, on July 20, 2021. "The new aircraft will allow us to continue to improve connectivity in our main hubs to meet the demand of our customers with the best aircraft and services and fares that meet the needs of travel."

Aeromexico has signed a letter of intent with the Dubai Aerospace Enterprise (DAE) lessor to receive another 12 Boeing 737 MAX aircraft. The agreement for adding 12 737 MAX is "Subject to the approval of the United States Court for the Southern District of New York, responsible for the process of voluntary financial restructuring of Chapter 11 of Aeromexico."

Austrian Airlines will operate up to three daily flights to Pristina, Kosovo!