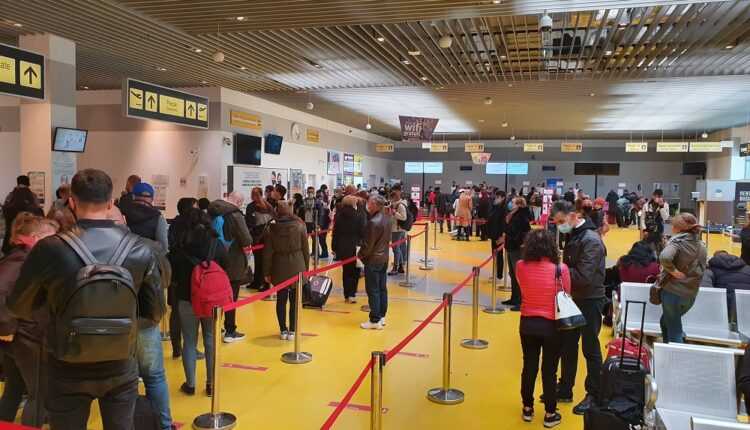 Iasi International Airport ended October with a traffic of 69.242 passengers, up 105,09%, compared to the same period last year. Regarding the number of aircraft movements, 468 takeoffs and landings were registered, the advance compared to the same month of 2020 being 70.51%. We conclude that the loading degree of the aircraft flying from / to Iași has also increased.

In addition to domestic routes, regular flights from Iași to destinations in countries such as England, Germany, France, Spain, Italy, Belgium, Denmark, the Netherlands, Austria, Cyprus are available during this period.

COVID-19 Daily - November 15: UK approves booster dose for people over 40; the infection rate in Germany has reached its highest level.