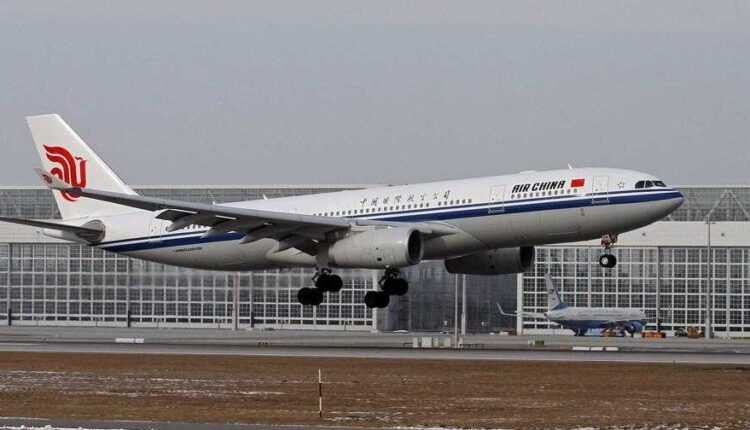 Air China has begun to expand its activity to Europe. After announcing the route Beijing - Minsk - Budapest, Air China announces more flights to Paris and Milan.

The current flight schedule Beijing - Paris it remains unchanged. The aircraft Boeing 777-300ER (8 First Class seats, 42 seats in Business Class and 263 seats in Economy Class) will take off from Beijing to 13: 35 with return from Paris to 21: 00. On this route, Air China competes with Air France.

For Air China, Europe is the largest foreign market with 19 routes to 18 cities and 100 weekly flights. Flights to Milan are also intended to bring tourists to EXPO Milan 2015.

Germanwings has canceled flight number 4U9525