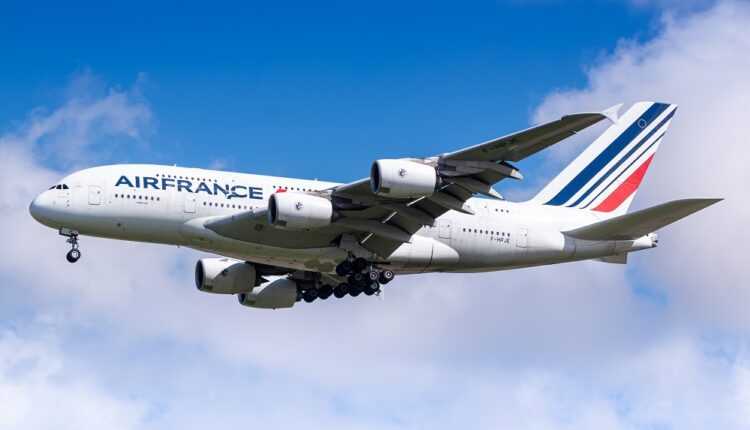 Wonderful news for those who want to travel to the United States of America, starting or stopping a Schengen state. Starting November 8, 2021, vaccinated international travelers, including European citizens, will be able to fly back to America. The decision to lift travel restrictions, which had been in effect for more than 18 months, led to a significant increase in Air France bookings, especially on New York, Miami and Los Angeles routes, for November travel and throughout the holiday season. Winter.

To support the resumption of air traffic on transatlantic routes, Air France will gradually increase its capacity during the winter season. Between now and the end of March 2022, the company plans to return to a capacity that corresponds to about 90% of that of 2019, compared to 50% in the summer of 2021. This direction will involve adding frequencies to certain destinations , including New York (3 to 5 daily flights), Miami (7 to 12 weekly flights) or Los Angeles (12 to 17 weekly flights).

What are the 11 destinations to which Air France will fly?

During this period, Air France will resume flights from Paris - Charles de Gaulle to Seattle (3 flights per week since December 6), after suspending this route since the beginning of the Covid pandemic. It will also resume the regular route Paris - Papeete, via Los Angeles (3 weekly flights between Los Angeles and Papeete starting November 11, 2021) and will inaugurate a new route between Pointe-à-Pitre and New York JFK (2 flights weekly starting with November 24, 2021).

Flexible and refundable tickets until March 31, 2022

As part of its commercial policy, Air France currently offers flexible tickets for travel up to 31 March 2022. Customers can change (1) their reservation free of charge or request a refundable credit voucher (2) if they can no longer / I want to travel.

How much is a plane ticket to the top 3 destinations in America?

The health and well-being of Air France's customers and staff are among the company's main concerns. Air France is committed to providing its customers with optimal health and hygiene conditions at every stage of their journey, from the moment they arrive at the airport. On board the aircraft and throughout the journey, it is mandatory to wear a surgical mask. The cabin air is renewed every 3 minutes. The air recycling system on board Air France aircraft is equipped with HEPA filters - High Efficiency Particulate Air - identical to those used in hospital operating rooms. Air France has also improved aircraft cleaning procedures, in particular by disinfecting all surfaces in contact with passengers, such as armrests, tables and screens before each flight.

(1) Change - the possibility to change the date and / or destination of the ticket regardless of the fare conditions until the day of departure of the first flight. If the price of the new ticket is higher, the fare difference will be paid by the customer.

(2) Refund - the option to request a refund of the ticket until the day of departure of the first flight. If the fare conditions of your ticket do not allow the refund, a credit voucher valid for one year will be issued, the refund of which can be requested at any time.

Romania has extended the state of alert: anti-covid restrictions are maintained!

The Swiss will be able to obtain the digital certificate (Green Pass) based on the antibody test!