On 12 January, 2018, the national airline of the Republic of Moldova, Air Moldova, celebrates 25 years of activity with its passengers and partners.

By Sorin Rusi On NEVER eat. , NEVER
0 274
Share FacebookTwitterPinterestLinkedinWhatsApp
Delayed plane? Flight canceled? >>Claim compensation now<< for delayed or canceled flight. You can be entitled to up to € 600.

For a quarter of a century, Air Moldova he proudly bears the colors and the name of Moldova wherever he lands his aircraft to those over 30 of destinations. 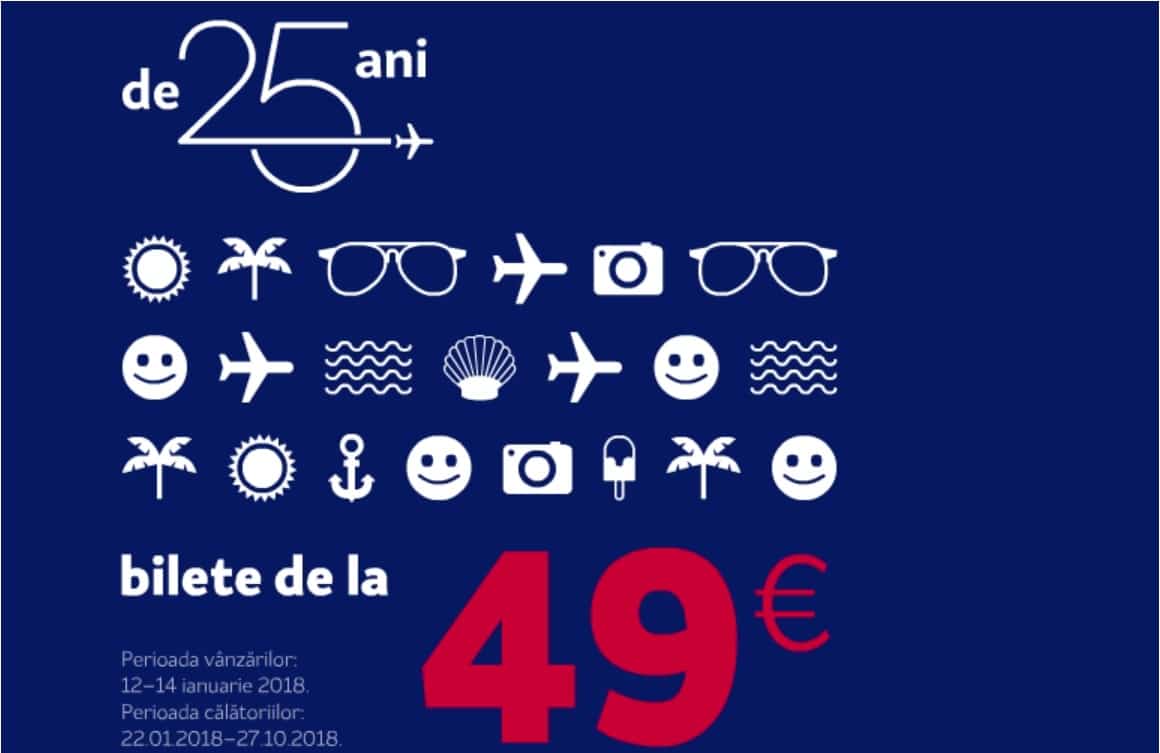 Also, all members of the Air Moldova Club Loyalty Program, as well as the passengers who will become members on 12 in January, will receive 250 bonus miles in gratitude for their loyalty.