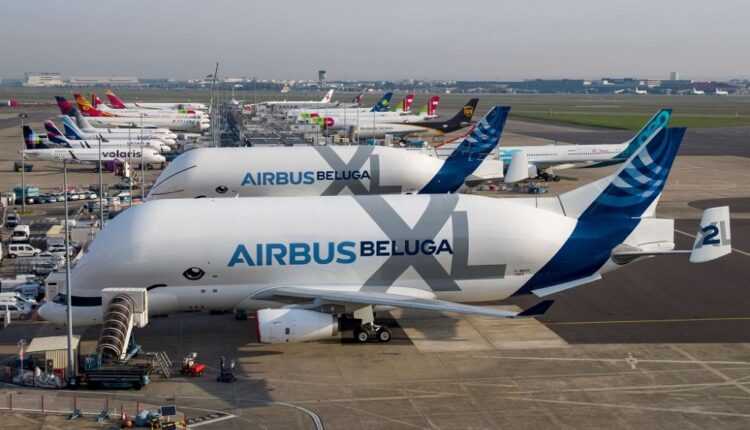 Airbus is to apply for ETOPS certification for the BelugaXL aircraft to support commercial services involving long-haul transatlantic flights.

- This article is written from an ASUS laptop. See the news about the ASUS Zenbook 14X OLED laptop
- Read AirlinesTravel.ro on Google News / Google News

Three were built BelugaXL, which are based on the A330 model. The latest BelugaXL aircraft will be introduced to the fleet in October 2020. Three more will be manufactured, the last two of which will have a 180-minute ETOPS approval, according to BelugaXL chief engineer Pascal Vialleton.

Vialleton said Airbus wants the last two Beluga XL planes, which will enter the fleet in 2022 and 2023, to be able to fly transatlantic flights, stressing the possibility of transporting satellites to North American launch stations.

Vialleton also says that the current Beluga A300-600ST fleet will be phased out with the arrival of the new BelugaXL. Demand for the -600ST fleet has increased from 6.000h in 2014 to 8.600h in 2017. But the XL offers more transport capacity, with a pair of wings for the A350 entering the hold. Each BelugaXL will operate approximately 1.000 flights and approximately 1.700 hours each year.

Airbus has to justify its 33.000-cycle design targets, stressing that it has only reached 3.200 hours at the time of certification.

The air conditioning system had to be re-examined as the BelugaXL pilots faced a cabin temperature difference during the winter. The revision of the ventilation meant the change of the air flow in the cabin, requiring additional flight tests.

Airbus also addressed the issue of premature wear of the side and main loading doors. The tests were performed in conditions of cross wind of up to 30kt and tailwind of 40kt.