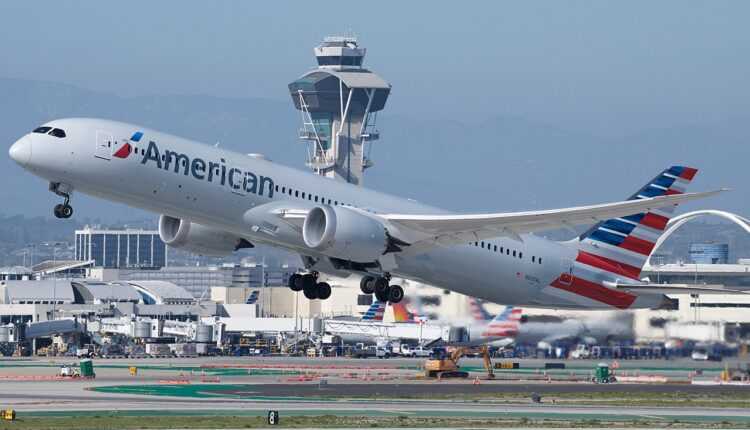 American Airlines has announced the resumption of flights to Sydney

The flights will be operated with Boeing 787-9 Dreamliner aircraft. The new Dreamliner American Airlines planes are configured as follows: 30 seats in business, 21 seats in premium economy, 234 seats in economy.

Qantas will also fly on this route, announcing the resumption of Sydney-Los Angeles and Melbourne-Los Angeles flights from the end of December.