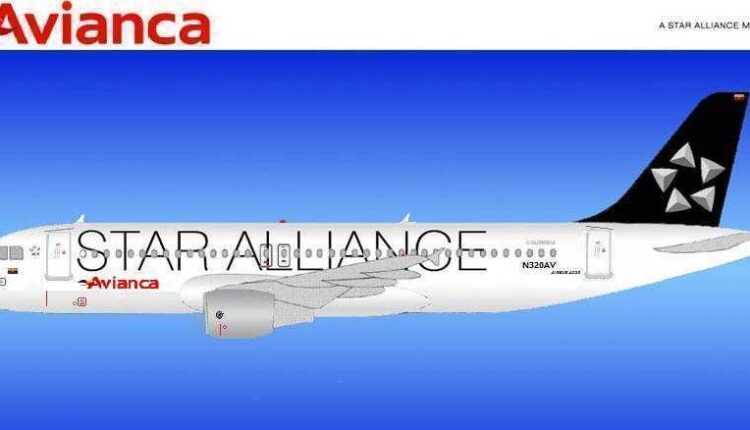 By Sorin Rusi Last updated NOT ANYONE. , NEVER
1 319
Share FacebookTwitterPinterestLinkedinWhatsApp

With the new operators joining, Star Alliance enjoys a market share of 20% in Latin America, and the other large 2 alliances have 14% Oneworld% and 10 for SkyTeam. 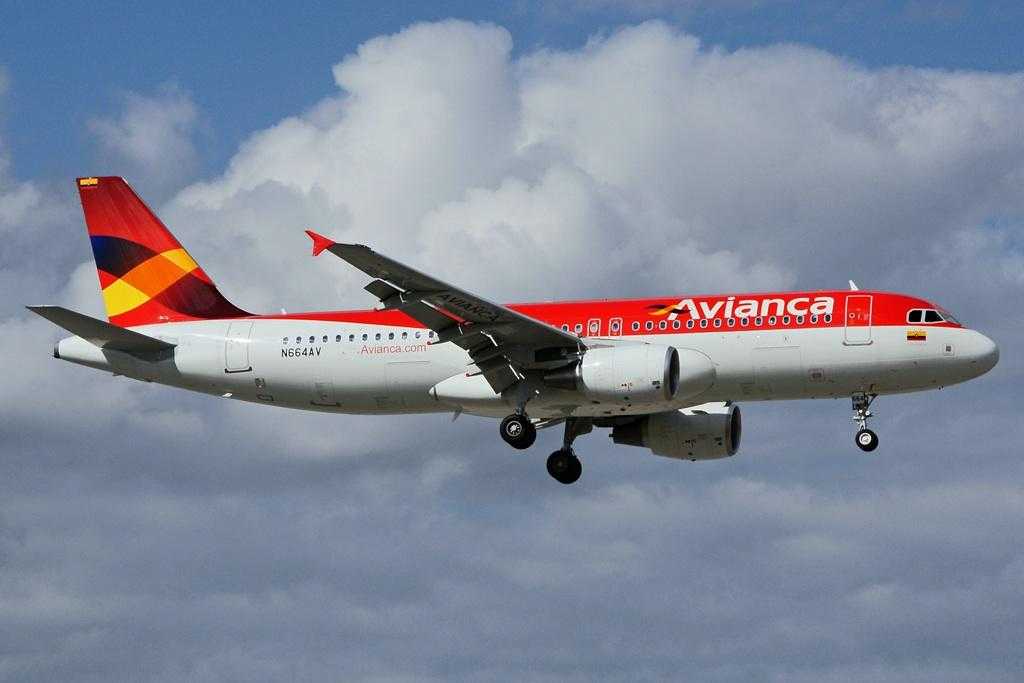 Avianca is a Colombian operator with the hub at El Dorado Int'l airport. It has a fleet of 62 aircraft and operates to 65 destinations (including those operated by Avianca Colombia and Avianca Brazil).

TACA Airlines is a group of several airlines operating in Central America. The name is an acronym for Transportes Aéreos del Continente Americano. Initially it operated only in Central America, and now it has extended to North, South and Caribbean. The main hubs are Comalapa Int'l, Juan Santamaría Int'l, Jorge Chávez Int'l airports. It has a fleet of 42 operational and 64 aircraft (including Airbus A320Neo). Operates to 51 destinations from 22 countries.

The two above have merged into 2009 and created the Avianca Taca Airlines group and are leaders in Latin America!

Copa Airlines is Panama's airline operator and has its main hub at Tocumen International Airport. It has a fleet of 74 of operational aircraft plus 56 commanded. Fly to 63 from destinations in North, Central, South and Caribbean.