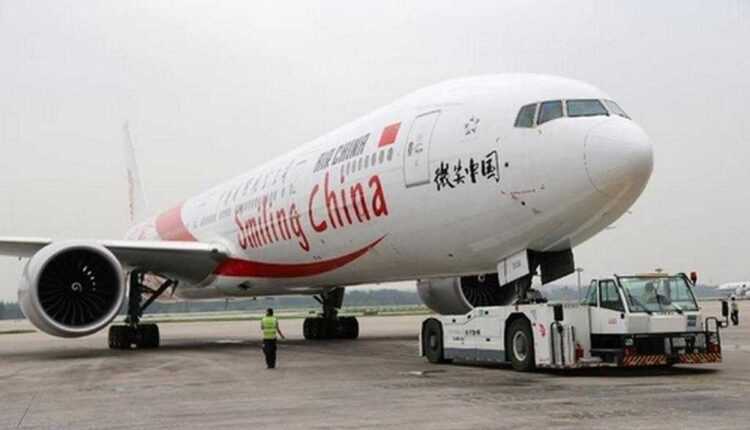 On July 11, 2013, Air China inaugurated the route Beijing, China - Houston, Texas. This is the fifth destination in North America operated by the Chinese carrier, after Los Angeles, New York, San Francisco and Vancouver. 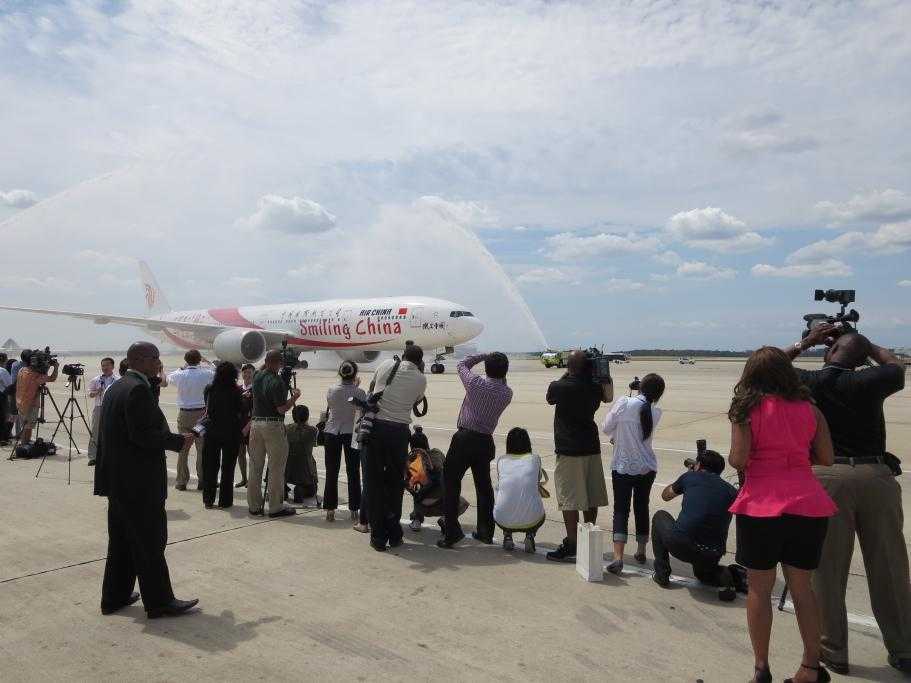 The route is honored with four weekly flights, on Tuesdays, Thursdays, Saturdays and Sundays. Aircraft are used Boeing 777-300ER configured in three classes: 8 seats in First class, 42 in Business Class and 263 in Economy Class.

The inaugural flight from Beijing, CA995, arrived at 15: 40 at George Bush Intercontinental Airport in Houston. He was greeted by the traditional water cannon, but also by Mr. Annise Parker, the mayor of Houston. He welcomed the Chinese delegation led by Yinxiang Wang, co-chairman of Air China Limited.

Below is the operating schedule for Beijing - Houston with Air China

300 EURO for the subscriber with the 300.000 number of the WIZZ Discount Club

Carpatair will supplement flights to Italy in July and August