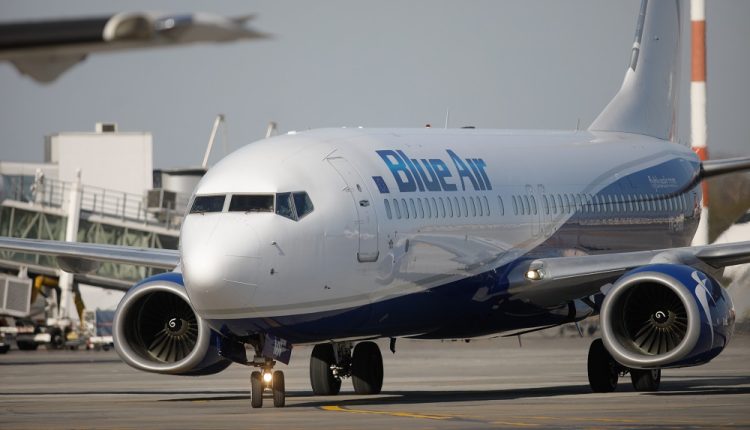 Blue Air expects rising fuel prices to have an impact on summer travel demand and encourages passengers to book their summer holidays in advance.

Blue Air transported NUMBER of passengers aboard his aircraft during the month April 2022, with a high degree of load for the industry, of 86%, and served over 85 destinations, offering an affordable price to passengers who have chosen the services of the ultra-low cost airline during Easter.

Blue Air has a positive outlook, with peak demand returning in April, but the company estimates that demand during the summer season could be affected by prohibitive fuel prices, which will inevitably increase air fares over the summer.

Blue Air offers, for a very limited time, discounts of up to 20% on all flights with travel dates between 1 June and 31 October 2022.

The Blue Air summer network includes an excellent selection of destinations where you can enjoy the sea and sun, city breaks and new destinations perfect for exploring.

In the summer of 2022, Blue Air operates a total of 109 routes, including 41 new routes and over 30 exclusive routes.

TAROM operates a new sustainable flight on May 8, 2022, on the route Bucharest - Amsterdam!

The UEFA Europa League 2022 final will be played in Seville on May 18, 2022, between Eintracht Frankfurt - Glasgow Rangers!